Adobe Photoshop is nearly synonymous with awesome photo editing. However, with recent AI-powered features like Adobe Sensei, it is becoming a lot easier for image editors and photographers to edit better photos. Now, with Adobe Photoshop Camera, you can apply most of the Photoshop magic in real-time for out-of-this-world selfies and super surreal scenery.

Surprisingly easy to use

Powered by Adobe Sensei, Adobe’s Artificial Intelligence, the Adobe Photoshop Camera app is surprisingly easy to use. Just select the Lens or filter that you want, swipe through the options for each lens, see the changes previewed in real time and shoot.

Thankfully, there’s a lot of Lenses to choose from, with some from quite well known photographers and influencers. This includes Billie Eilish and Brandon Woelfel (who is well-known for neon photography) and more. Adobe says that there are more such Lenses coming every month, which should keep most users, especially the selfie enthusiasts happy. 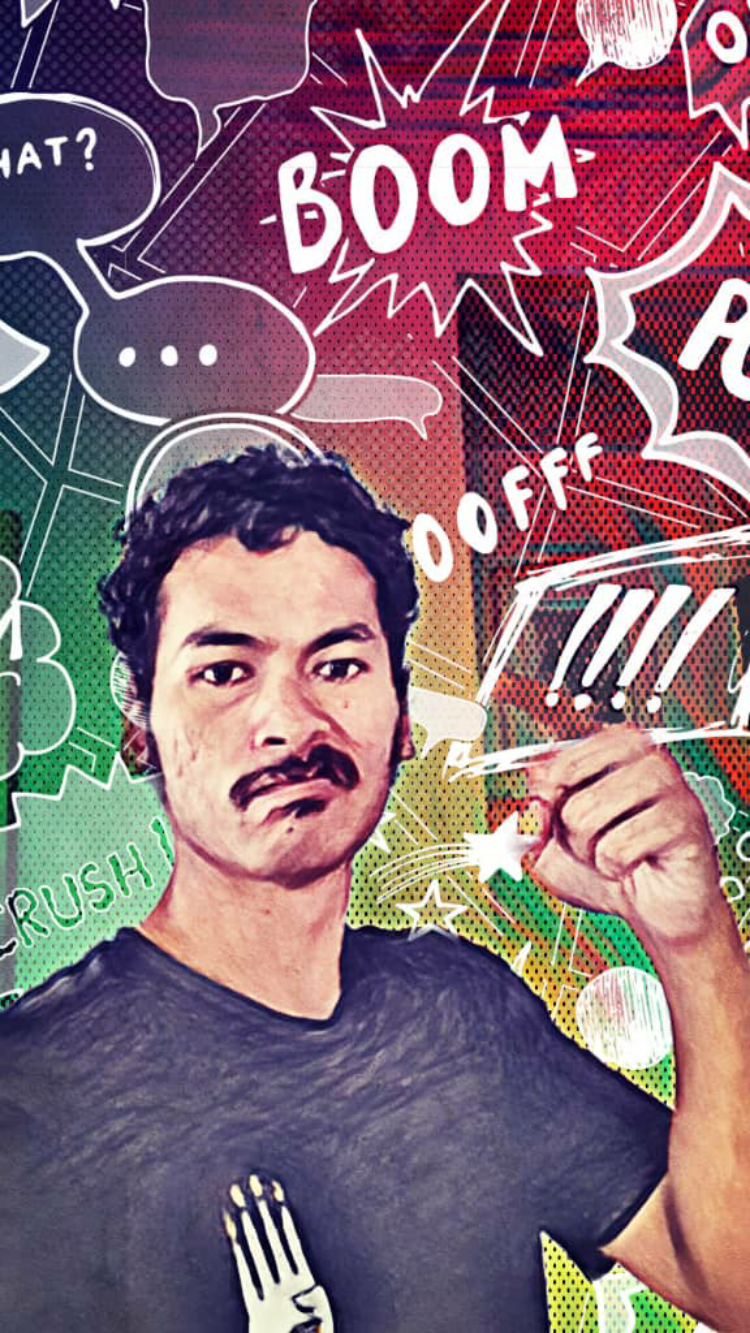 Selfie lovers will love all the Lenses in Adobe Photoshop Camera 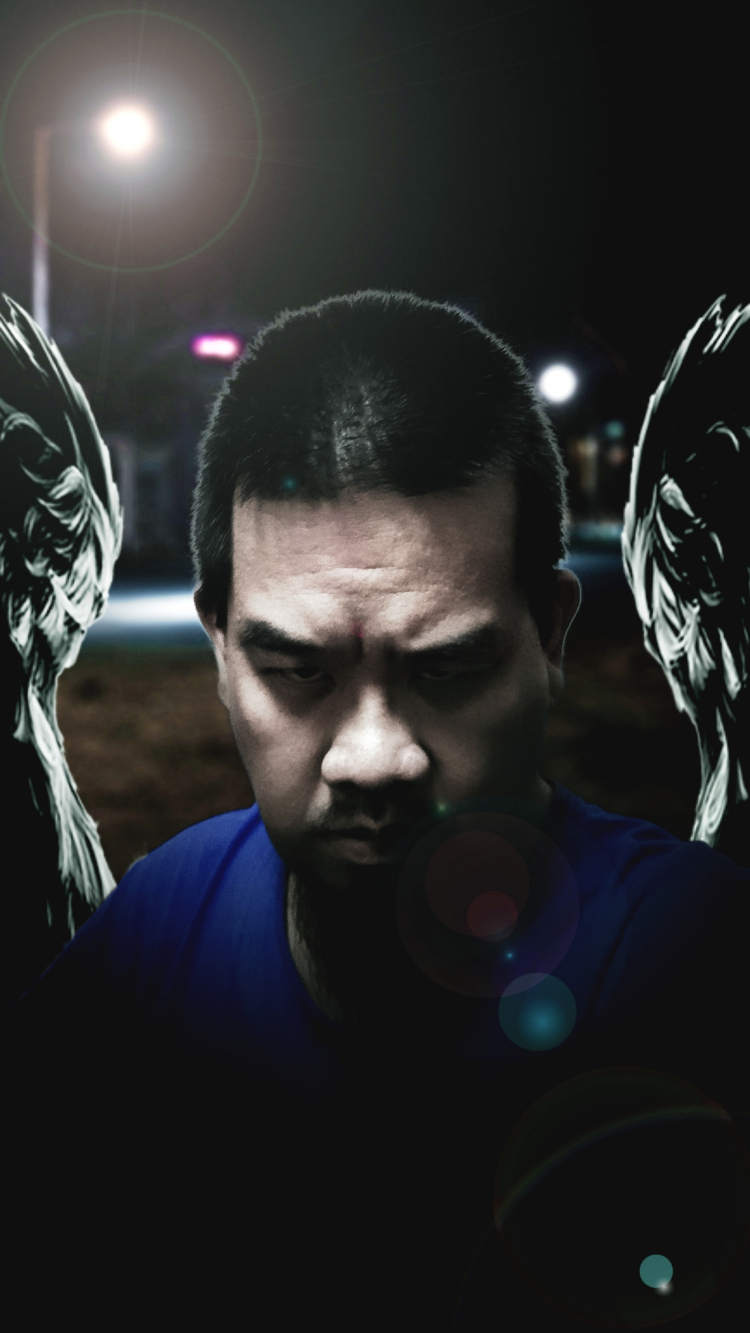 Great shots regardless of the weather

Testing the Adobe Photoshop Camera out, most shots end up looking quite nice especially the scenery shots. Using the Blue Sky lens we managed to get fairly natural scenery with blue skies even though there weren’t any blue skies at all.

Reverie put shooting stars in the background that actually move if you press the play icon, so you can select the best time for it. The shooting stars are canned though, so you won’t get different trajectories no matter how long you wait. You can use 2 fingers and zoom in or out or place the animation as you want it.

On the other hand, even if details taken during the shot seem blurry or darkened out, you can just tap the magic wand and Adobe Sensei will automatically improve it. You can also adjust it manually as well. While there may be some blurring, the actual background was not that blue sky 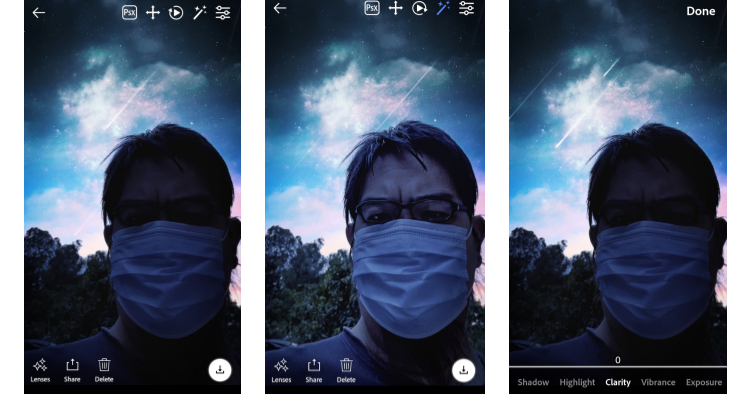 Not as smooth as advertised

However, all this AI-powered real-time Photoshop filtering is surprisingly taxing, as it was laggy on all our test devices, even the Apple iPhone 11. It’s definitely not as smooth as the trailer that Adobe showed off above. Thankfully, it doesn’t make the phone very hot when used either.

We also found that some details were a bit blurry compared to the native camera. For example, an image taken with the Adobe Photoshop Camera didn't show the finer details, while a shot using the Galaxy Note 9 native camera app does (you can wave the magic wand, but it's still not as detailed as the native camera app). We expect this and the lag above could improve with further updates though. The initial photo in Reverie is quite dark 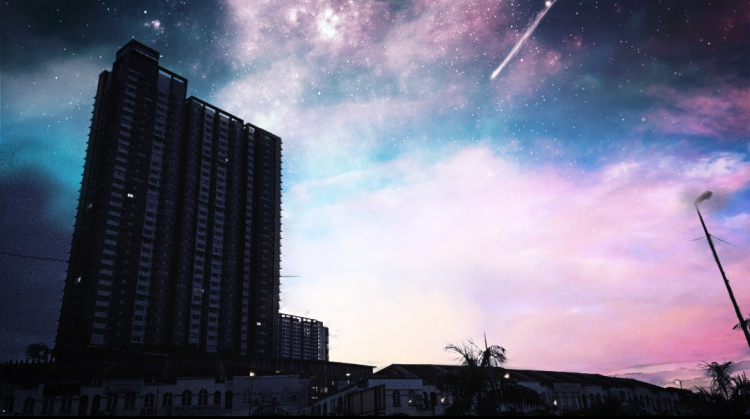 You can wave the magic wand for a few more details 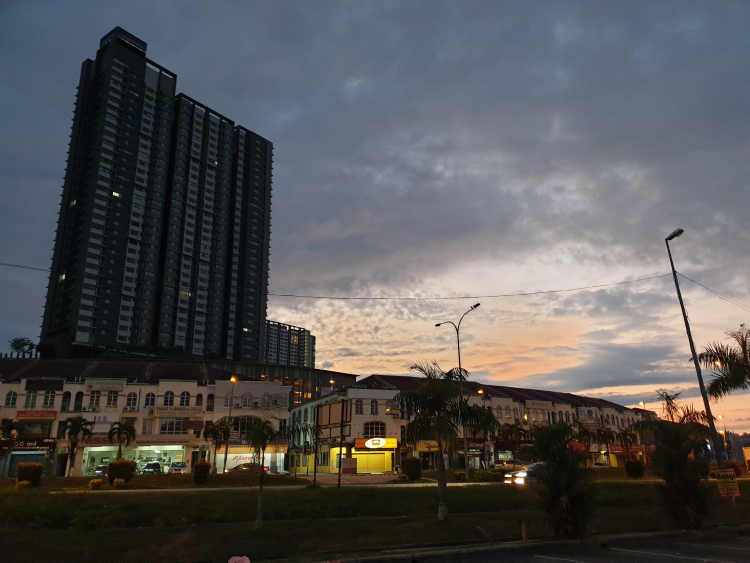 But, the level of detail is nowhere near the amount that you can get on the native camera app (taken with the Samsung Galaxy Note 9)

As a demo showcasing how AI is placing the power of expert photographers and photo editors into the hands of normal users, the Adobe Photoshop Camera app is truly excellent. There’s a lot of potential here, especially if Adobe keeps working regularly at it. 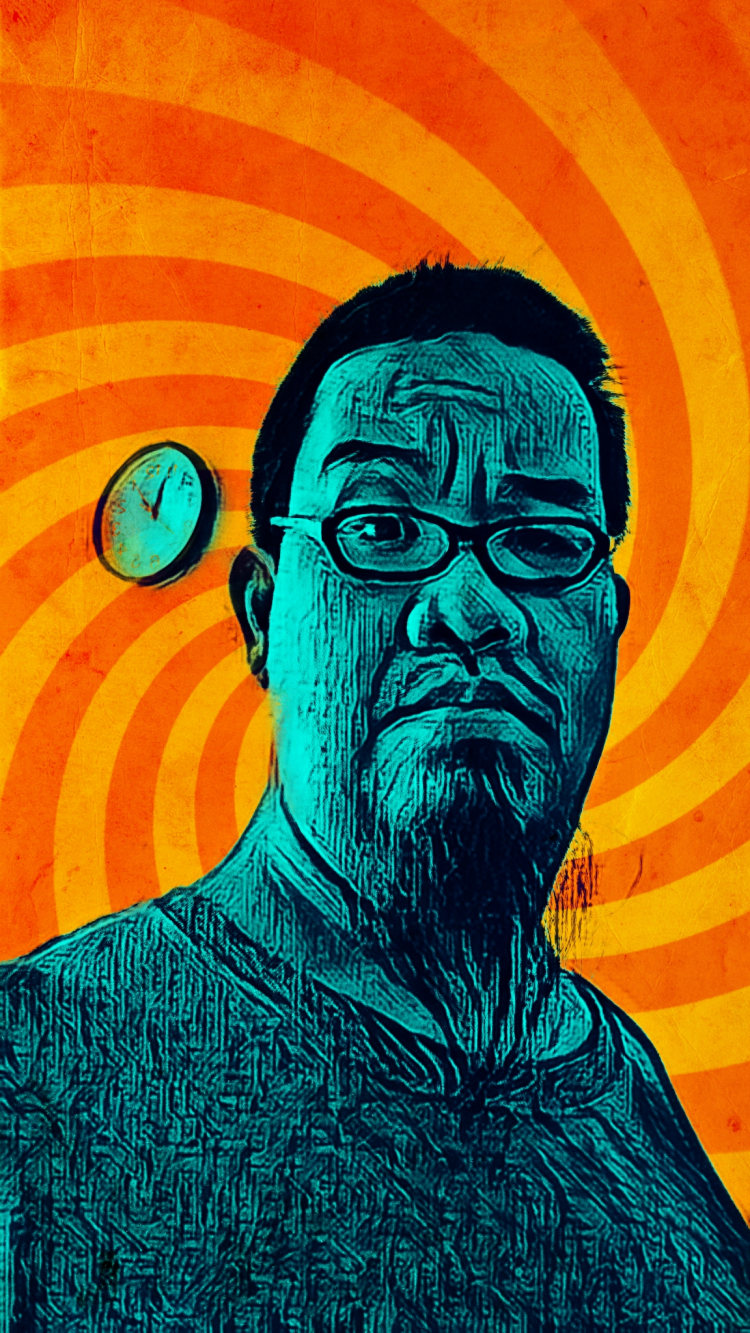 For now, the Photoshop Camera app is mostly for creative fun, but there could well be more professional applications as well. For my part, I’m hoping Adobe comes out with a 3D optical illusion Lens, so I don’t have to go to any 3D optical illusion museum during this RMCO but only time will tell.

So, are you excited about the Adobe Photoshop Camera app? Will you download it or have you downloaded it already? Share your snaps and thoughts with us on our Facebook page and stay tuned to TechNave.com.