Current Location: Home > News > All Huawei devices in the future might come with HarmonyOS

All Huawei devices in the future might come with HarmonyOS Nowadays, it looks like Huawei is becoming more self-reliant especially after the ban took place. Although the company has been restricted to access resources from the U.S. for their technology products, they are still constantly coming up with new ideas to wow the crowd. Recently, it is suggested that all of the Huawei products might ditch Android OS and replaced by the HarmonyOS in the future.

At the same event that the company confirmed to launch its Mate 40 series this fall, the CEO of Huawei Consumer Business Yu ChengDong announced that the upcoming Huawei Smart Watch will come packed with the HarmonyOS. Not only the smartwatch, but it was also mentioned that other products including IoT, computers, tablets, and smartphones will start using the software as well. The executive has added that the HarmonyOS will become a “worldwide operating system” in the future. 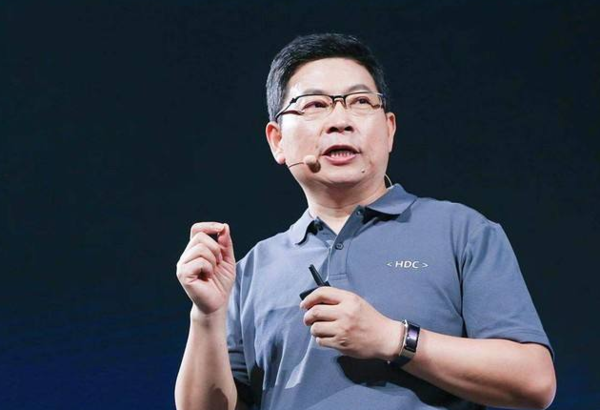 Rather than just talking, previous reports have stated that the company is ready to announce a second-generation version of the operating system in September this year which is the HarmonyOS 2.0. The HarmonyOS 2.0 targets products such as computers, smartwatches, and even cars.

Let us know what you think about the progress of HarmonyOS on our Facebook page. Stay tuned to TechNave.com for more exciting tech news.