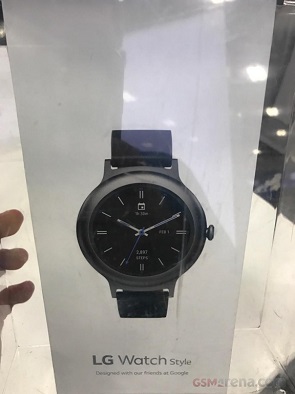 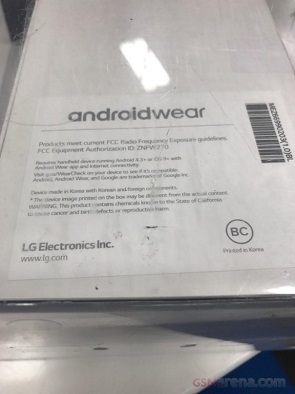 A Best Buy employee had leaked some photographs of the alleged packaging of the LG Watch Style, and we now have a better idea of how it will look like. It sports a circular display with a single button on the right side, and looks pretty much like a standard watch with replaceable straps. 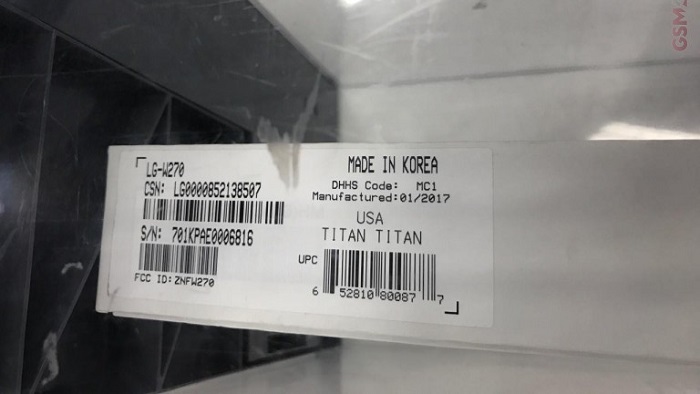 Other details on the box includes the model number, LG-W270, as well as stating that the LG Watch is manufactured in Korea as recently as January 2017.

As a recap, the LG Watch Style will have 512MB RAM of and a 240 mAh battery. There will be a 1.2" 360x360 P-OLED display, and it is IP67 certified for water and dust resistance. It will not come with heart rate monitoring nor 3G, 4G, GPS or NFC capabilities and would likely be priced cheaper than the LG Watch Sport.