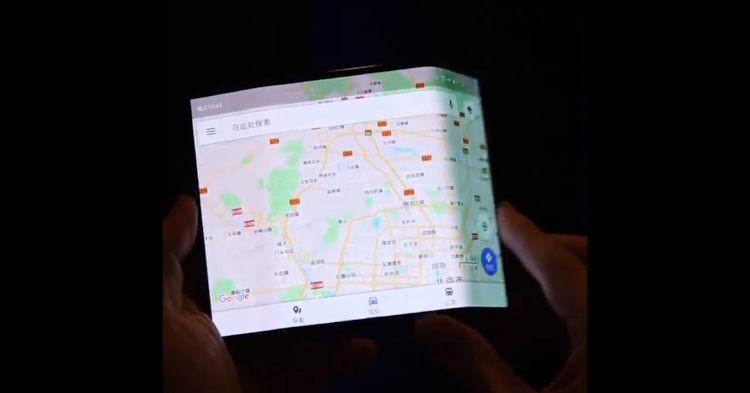 Evan Blass recently released a video on his Twitter account showcasing a hands-on demo of a bendable smartphone. Based on the tweet, Evan has noted that the device is allegedly manufactured by Xiaomi. However, there is no further proof that the bendable smartphone actually was made by the manufacturer mentioned.

The video also showcased on how the device can easily switch between portrait and landscape mode simply by folding or unfolding the display. That being said, take every bit of information in this article with a heaping scoop of salt as there is no official statement regarding the device showcased. Also, there is also no news on the tech specs of the device as well as when it will be available in Malaysia. For more updates like this, stay tuned to TechNave.com.