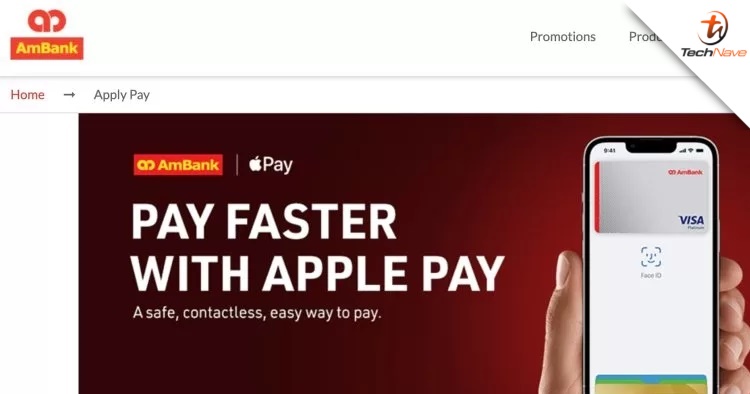 Apple Pay is increasingly appearing a lot more lately. Just last week, users spotted the feature promotion coming soon on Shopee and Maxis, then now it was on Ambank's website. Initially, Ambank did tease Apple Pay a few weeks ago via SMS but now, the web portal that was up had already been taken down.

Before Ambank took the page down, sources managed to check out what were the offerings. To initiate interest and sign up for Apple Pay through Ambank, the company plans to offer cashback incentives for users using Apple Pay on their first purchase. The cashback was supposed to be RM50 but also mentioned limited to RM20. 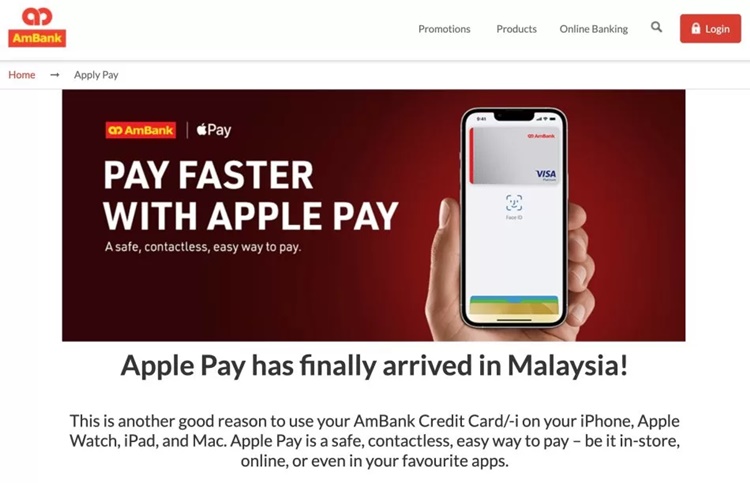 Whichever the case is, the information was unclear and the FAQ page was also taken down alongside it. Despite that, there is a strong indication that Apple Pay will be launched in Malaysia this week but otherwise, it shall remain as a rumour until Ambank officially announces it.

Like Samsung Pay, Apple Pay users can link their debit or credit cards to Apple devices and do cashless payments. This includes the iPhone, Apple Watch, iPad and even the Mac. We think there is just a matter of time before Apple Pay goes live but until then, stay tuned for more trending tech news at TechNave.com.