Current Location: Home > News > Among Us set for Xbox and PlayStation release on 14 Dec 2021 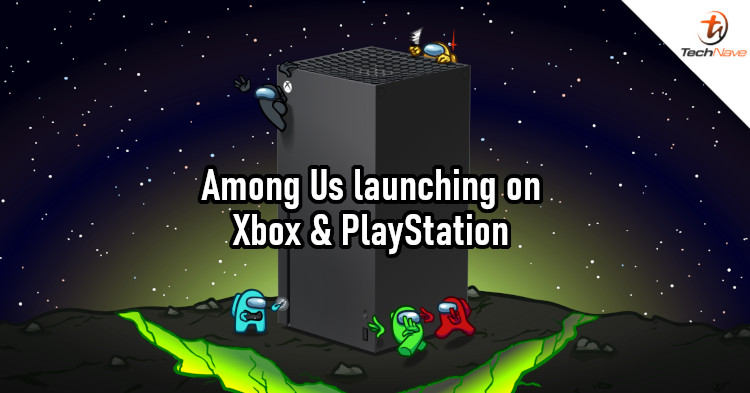 Remember the popular social deduction game called Among Us? The hype surrounding the game has died down and not many people talk about it here. But maybe what the game needs is a fresh influx of console players to bring back the hype, which is what Innersloth is doing.

Yesterday, the company announced that Among Us will launch on Xbox and PlayStation on 14 December 2021. The game will be playable on Microsoft's Xbox One and Xbox Series S/X, as well as Sony's PS4 and PS5. It will also be available via the Xbox Game Pass. On top of that, the console versions will support cross-play with other versions of the game. However, it doesn't seem to be free as the developer mentioned a fee of USD4.99 (~RM21). The company will also be releasing some physical versions to go with the game's console launch. One of them is the USD29.99 (~RM125) Crewmate Edition, which comes with a poster of the Skeld map, some stickers, and holographic cards. There's also the Imposter Edition for USD49.99 (~RM208) that comes with a crewmate plushie, as well as the Ejected Edition for USD89.99 (~RM374) that even has a beanie and a blanket.

Do you still play Among Us? If you are, do you think you would enjoy it more when it's on a console? Let us know in the comments, and stay tuned to TechNave for more news like this.