Current Location: Home > News > Among Us wins the Best Mobile and Multiplayer Game at The Games Award 2020 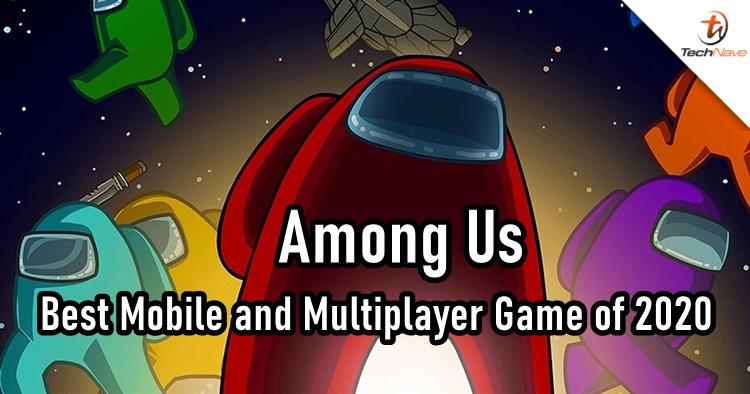 Today, the Game Awards 2020 was live-streamed this morning and handed out many video game awards to some well-known ones. That said, Among Us, the game that had a breakthrough during the pandemic just net two big wins.

In the Best Mobile Game category, Among Us was up against two other big contenders which were Call of Duty: Mobile and Genshin Impact, and the game came out as the winner. However, the deal-breaker was winning Best Multiplayer Game because of other big players such as Animal Crossing: New Horizons, Call of Duty: Warzone, Fall Guys and Valorant. Yes, we are just as surprised as you.

A huge milestone for Innersloth, the makers of Among Us, they were literally in tears while delivering their speech. In case you didn't know, the game started with just three members and it was released two years ago quietly. Thanks to the pandemic, people found the game and it became one of the best games to play with friends online.

By the way, a new map called The Airship is scheduled to be released in early 2021. It's the biggest map to date which has two floors so it should be a fun experience. Congrats to Innersloth for the big win and to read the rest of the winners, you may visit the link here. Stay tuned for more trending tech news at TechNave.com.