Current Location: Home > News > An HONOR executive confirmed that a new HONOR Play device is releasing in May 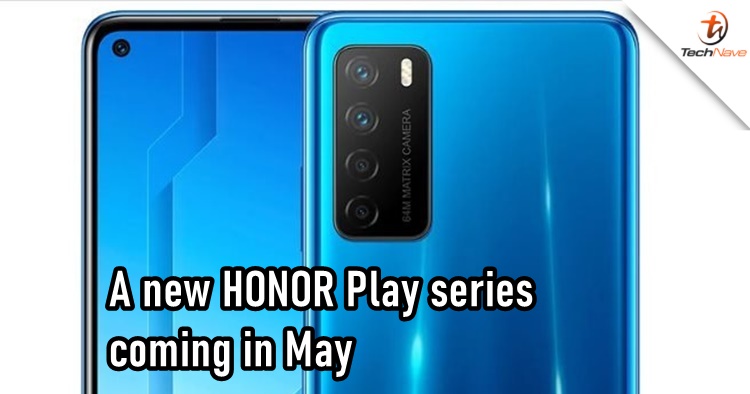 It's been a while since we last heard of HONOR and we are expecting some new products coming this year as an independent brand. According to sources, an HONOR executive has confirmed that a new HONOR Play series phone will be releasing in May.

Announced in the forums of Weibo as usual, Wei Xiaolong, Product Manager of the HONOR Play series said that aside from arriving in May, the upcoming phone would have and 5G connectivity. HONOR Play is known to be a budget-friendly gaming smartphone so to support 5G, a new Dimensity 800 chipset is to be onboard. Moreover, he also mentioned a 64MP quad camera module and a 4300mAh battery with 22.5W fast charging technology. 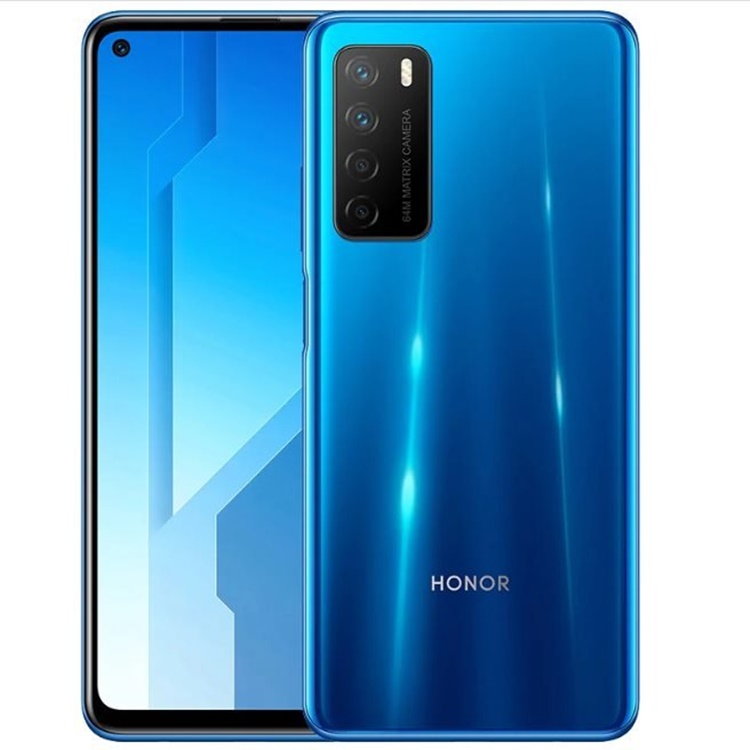 For the record, the HONOR Play series hasn't been released globally especially in Malaysia for at least three years now. This was even before the unfortunate ban on Huawei from using Google Mobile Services. If they keep this up, we may not even see the new HONOR Play releasing in Malaysia but things can change.

Are you excited about the new HONOR Play phone? Let us know in the comments below and stay tuned for more trending tech news at TechNave.com.