Current Location: Home > News > An insider claimed the Apple iPhone will be released in April 2020 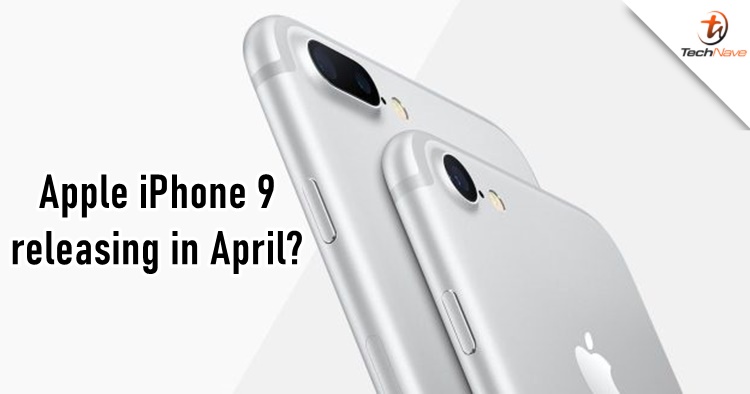 The rumour mill of the Apple iPhone 9 has been going on for more than a year now, so if this new one proves to be true, we could get the first official reveal in April 2020. According to an insider, who goes by the name @jon_prosser, he claimed that the iPhone 9 will be ready to ship soon.

Spotted on his Twitter account, Apple is taking "economical pressures and shareholder obligations" into account, so hence the shipment and release in April. Before this, he also posted about iPhone 9 entering mass production as well as Apple cooperating with BYD from China to accelerate the production.

As I mentioned before - logistically, iPhone 9 will be ready to ship in April.

Due to economical pressures and shareholder obligations, Apple is considering releasing the iPhone 9 in April.

This should be exciting news for fans of compact smartphones, as the iPhone SE proved to be a popular one a few years back. We will continue to keep an eye on this so stay tuned for more Apple news at TechNave.com.