Current Location: Home > News > AnTuTu crowns HTC U11 as the best performing smartphone of May 2017 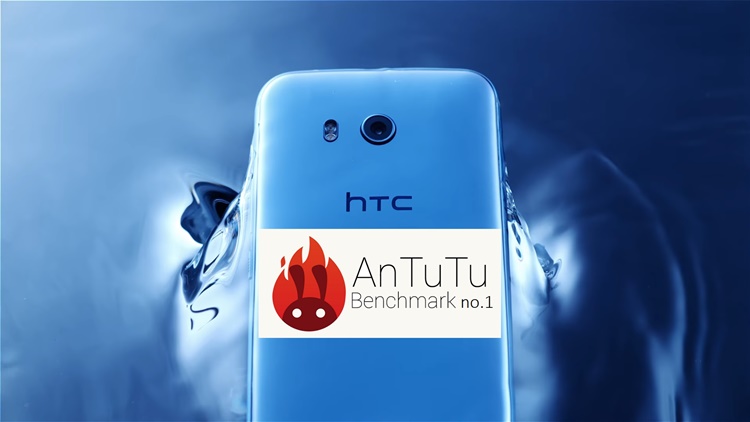 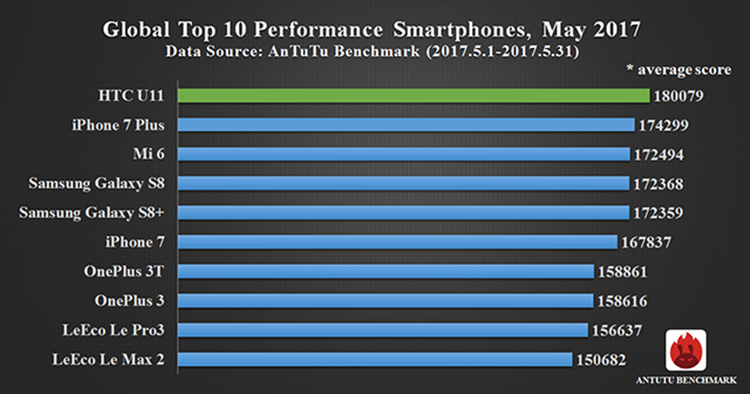 According to AnTuTu, they reported that the iPhone 7 got over taken by the Mi 6 and the Galaxy S8 series. This is to be expected since the iPhone 7 series are 10 months old now and software updates are reportedly making the devices a bit slow (not all are experiencing it, though). Sources also say that the performance gap between iOS and Android are slowly narrowing down over the years, this can be attributed to the efficiency and power from the Android’s internal components. 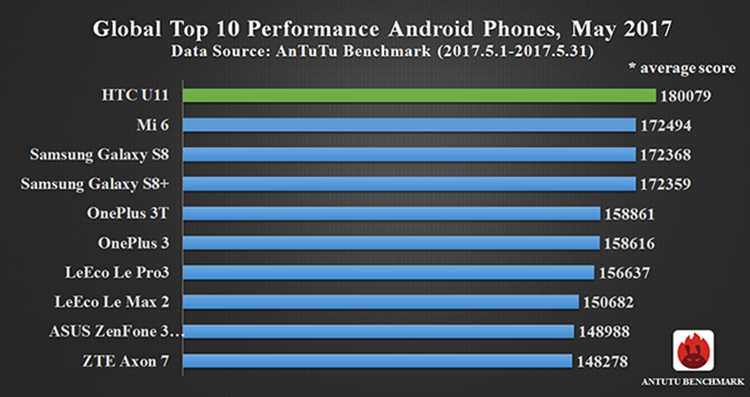 So what do you think? Do you agree with the list? Which Android phone do you think is the best? Let us know in the comments below and stay tuned for more nerdy news at TechNave.com.