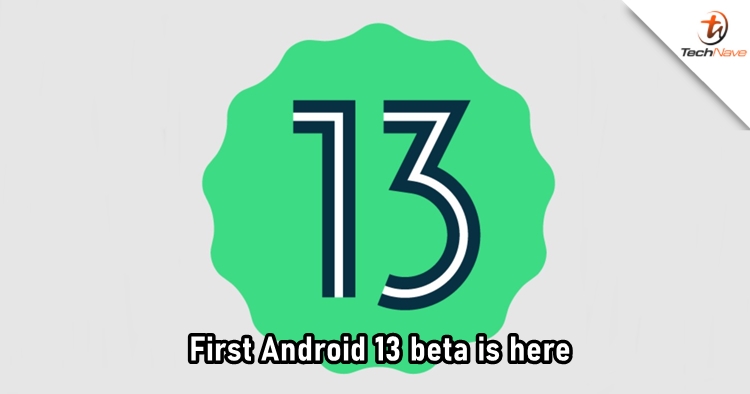 The first Android 13 beta has been now made public. However, if you're not a developer and you download it, there would be nothing much for you to see as it's just a developer preview. Despite that, the source is still able to dig out a few features that hint at the upcoming operating system (OS) update will stress privacy.

The most interesting one would be the photo picket tool. It is said to allow users to select media files without granting the apps full access to the entire media library. There's also a new 'Nearby device permission for Wi-Fi' that allows apps to discover and connect to nearby devices over Wi-Fi without needing access to your location. Other than these, it's still unsure whether Google is preparing more features to address privacy concerns users have towards the OS.

The first developer preview of #Android13!

Find out what’s new in the next version of Android, from privacy features like photo picker, to developer updates like themed app icons, programmable shaders, and more.

Design-wise, it looks like Android 13 will change the colour of all app icons to match the theme on the Pixel phones. Currently, Android 12 does change the colour of app icons and other interface elements to complement the wallpapers, but it doesn't work with third-party apps. Other tools like adding custom Quick Settings tiles and per-app language preference are also coming along with the next update.

The features do make us feel excited for Android 13. How about you? Leave a comment to let us know your thoughts, and stay tuned to TechNave.com for the latest tech report.