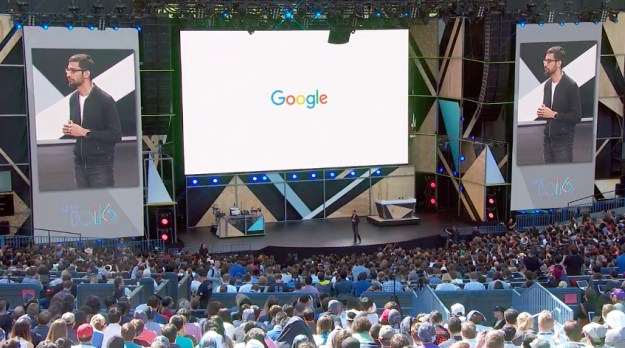 In other news during Google I/O 2016 event earlier today in the USA, Google has also revealed Android Wear 2.0 with several important smartwatch upgrades aimed to make the user's wearable experience to the next level. Presented by David Singleton, below are some of the upgrades from the new upcoming version:

Stay tuned for more I/O 2016 updates later on at Technave.com!