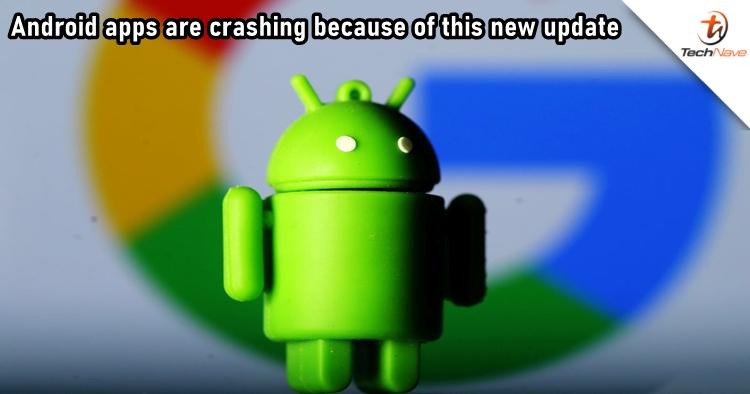 If you're an Android user and noticed that some of the apps are not performing well as they used to, this might be the thing that you need to blame. According to the source, the latest Android Webview update is causing troubles to the users as they face frequent crashes while using some apps.

It looks like the latest update contains a bug and there's no official fix at the moment. For your information, Android Webview is used for displaying webpages among the apps such as Gmail. Google’s Workspace Status Dashboard has also confirmed that service disruptions have been registered for Gmail especially on 23 March. 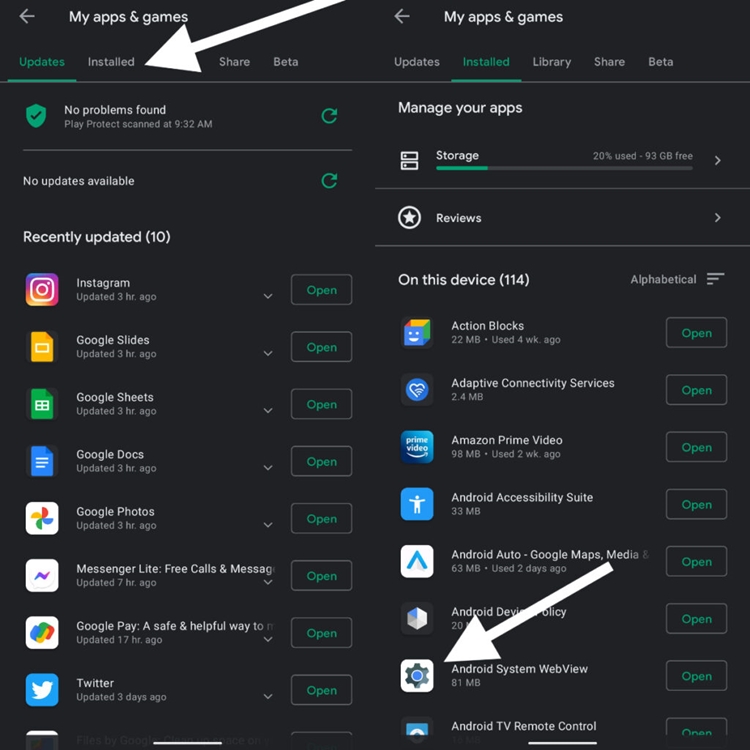 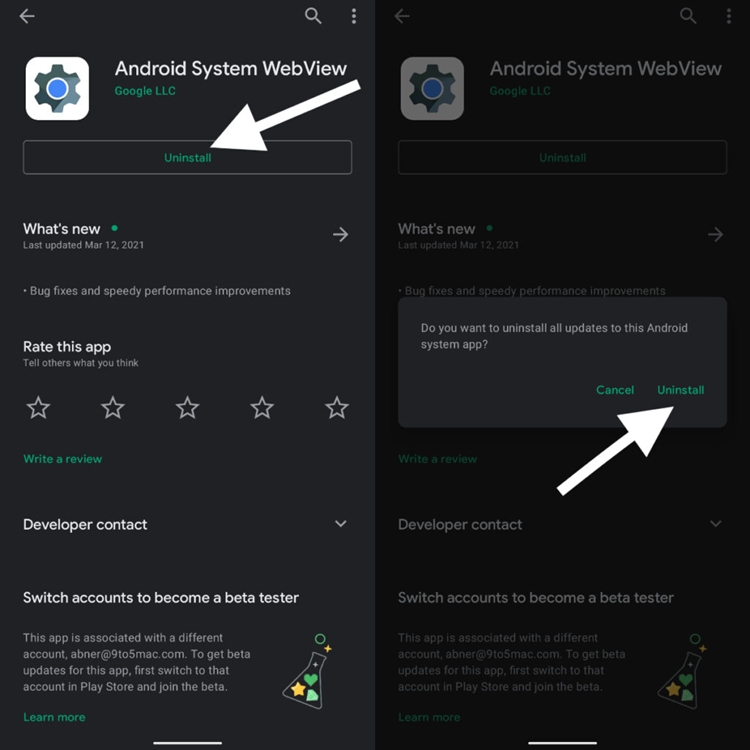 For now, the temporary fix can be done by uninstalling the latest update through Google Play Store. Google has also released a statement regarding the matter by claiming that "they are aware of an issue with Webview causing some apps on Android to crash and are currently working to fully validate the scope and a fix is in progress."