Based on data compiled by Bank My Cell, it seems that Android smartphones tend to depreciate up to 59.41% which is more twice compared to Apple which depreciates the lowest at only 25.98% after one year. But that’s not all, the value of both the devices will drop up to 45.46% and 71.41% for Apple and Android smartphones respectively the following year which is quite steep. 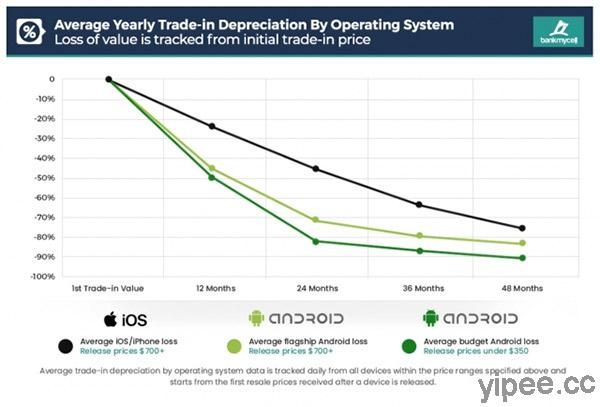 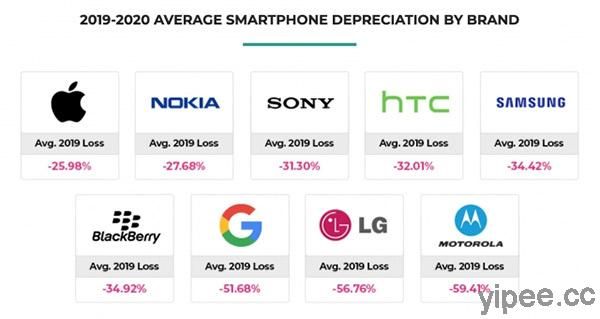 With all that said, would you factor this knowledge in when purchasing your next smartphone? Let us know on our Facebook page and for more updates like this, stay tuned to TechNave.com.