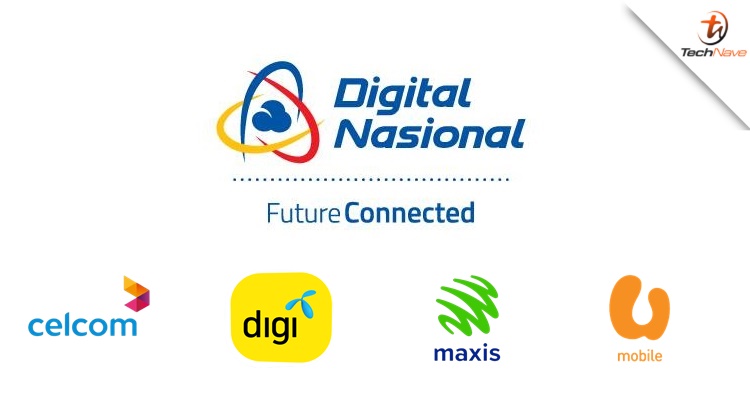 We were pretty sceptical of whether the remaining telcos (particularly Celcom, Digi, Maxis and U Mobile) would join and agree to Digital Nasional Bhd (DNB)'s stake today. As you should know, today (30th of June) is the last day of the offer and it seems that they have agreed to it.

Well, that is at least according to our Malaysia Communications and Multimedia (MCMC) Minister Tan Sri Annuar Musa. The statement came from him just recently at an event in Putrajaya where he said that a total of six mobile network operators will have the 70% stake in DNB evenly. An official announcement will be made in a week's time.

Previously, it has been quite a rough patch for some of the telcos to reach an agreement although no official news was released on the progress. The Straits Times from Singapore also reported that the six telcos have agreed on a non-binding term sheet ahead of the deadline, taking equal shares of the aforementioned 70% stake. The MCMC will oversee the price review on the agreement every three years.

At the moment, only YTL Communications is actively releasing 5G SIM cards but at limited spots which are Kuala Lumpur, Putrajaya and Cyberjaya. Telekom Malaysia also joined the 5G single wholesale network but we have yet to see any 5G package plans from the company.

Well, that's pretty good news for us. Besides Celcom, Digi, Maxis and U Mobile, we think the other two telcos are RedOne and webe (maybe). Now we just have to wait for the official news next week and see how it goes. Stay tuned for more trending tech news at TechNave.com.