Another OnePlus 9 leak shows the complete design of the phone 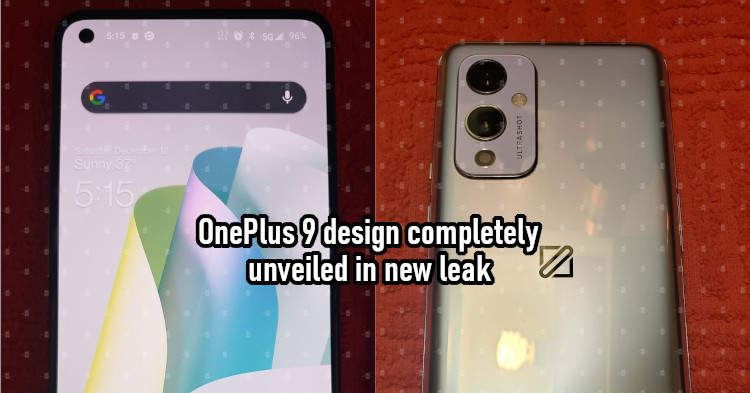 Companies are gearing up for CES 2021 and the leaks are coming in fast. Already, several leaks about the OnePlus 9 series has appeared in recent weeks, so we're pretty sure it's going to be revealed at CES 2021. In fact, the phone's design is practically confirmed in a new leak.

A series of live images of the OnePlus 9 has been revealed by the folks from PhoneArena, showing a device that's rather similar to the OnePlus 8T. In the photos, you can see that the phone has curved edges at the back, a triple camera setup with an LED flash, and a silver finish. Also, it has a flat display on the front with a punch-hole front camera on the top-left. 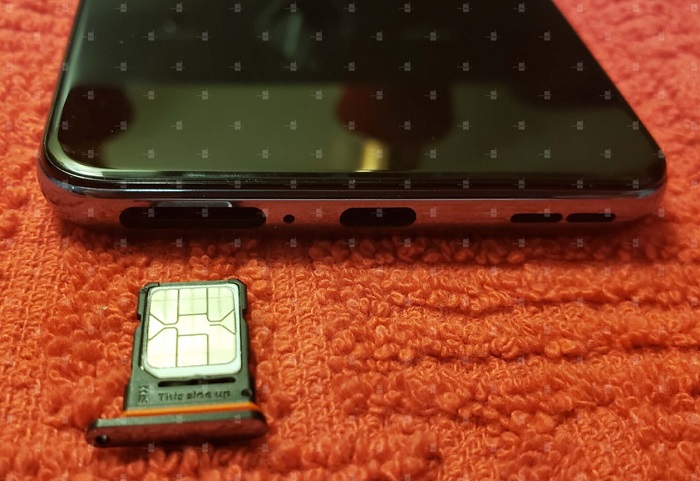 No microSD support or audio jack this time either

Some other details that could be noted include the disappointing but expected lack of an audio jack. The top of the phone only has a microphone, while the SIM tray, USB Type-C connector, and speakers are at the bottom. Speaking of the SIM tray, it should be the same one that the OnePlus 8T has, which supports two SIM cards but not a microSD card.

Interestingly enough, some tech specs were also confirmed. Leaked screenshots show that the OnePlus 9 will come with a Snapdragon 888 chipset, 6.55-inch display with 120Hz refresh rate, and a 4500mAh battery. As for the cameras, the rear setup is expected to be 48MP+8MP+5MP while the front should be a 16MP sensor. 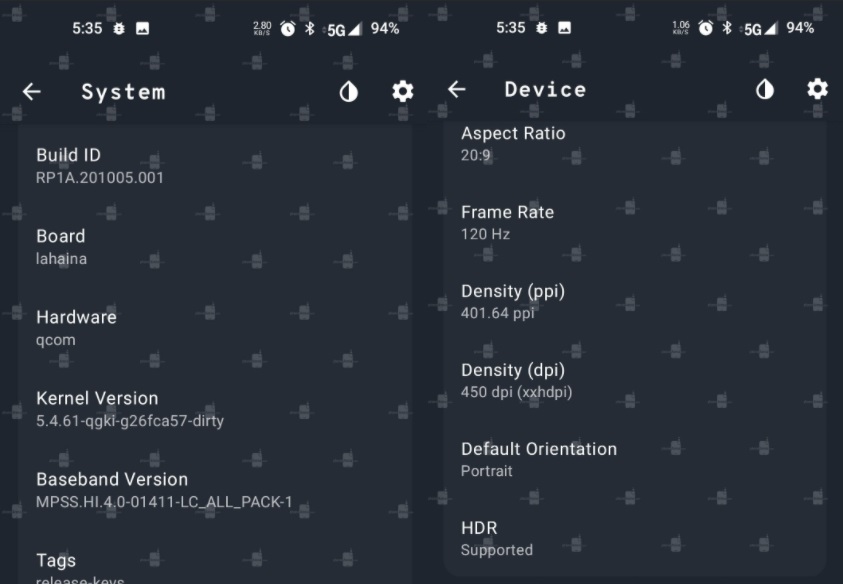 Some of the details have phone's specs

So far, the OnePlus 9 looks like it's going to be a pretty good phone. But what are your thoughts on the revealed design and specs? Let us know in the comments below and stay tuned to TechNave.com for further updates.