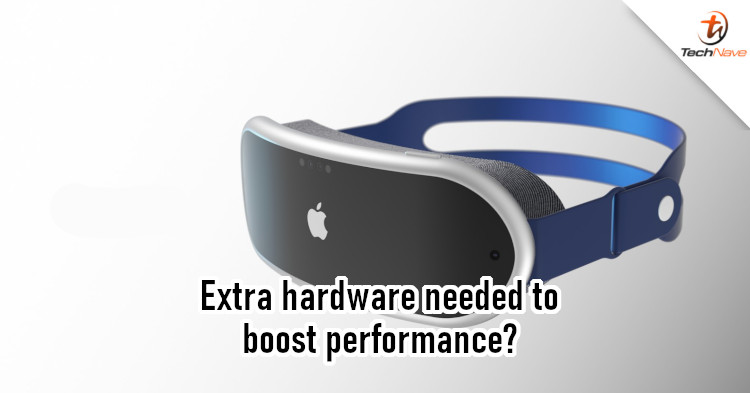 Remember the mixed reality headset that Apple is allegedly working on? There hasn't been much news in recent months, but we're finally getting some new rumours about it. Sources claim that Apple's headset could require a secondary device.

According to The Information (via Engadget), Apple's AR/VR headset will come with a chip that has a CPU and GPU. However, the chip isn't very powerful and is more optimised towards processing and transmitting images from its cameras. These images will be transmitted between the host device (like an iPhone) and the headset wirelessly. Since it's a wireless device, it'll have more focus on battery life too.

On top of insufficient performance, it will allegedly lack a Neural Engine for AI tasks. Sources believe that Apple could look to use a second external device to boost the performance of the headset. Regardless, it's clear that Apple has a lot to do before it's ready for launch. In fact, a retail model for consumers might not be available till 2023.

Apple hasn't provided any response to the claim, so take the news above with a grain of salt. With that said, what type of content do you think the headset can support or deliver? Share your thoughts in the comments, and stay tuned to TechNave for more news about it.