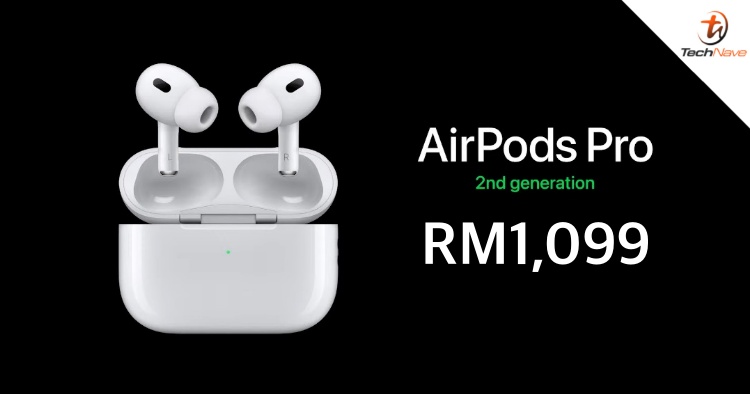 Apple released a slew of new products during its ‘Far Out’ event today which includes the refresh to its super popular active noise-cancelling (ANC) earphones, the AirPods Pro. The 2nd generation AirPods Pro sports various improvements over its predecessor, most notably an improved sound quality and noise cancellation.

The improvements are thanks to the all-new H2 chip powering the earbuds, which Apple claims can cancel up to “twice as much noise” as the original AirPods Pro. There’s also a new Adaptive Transparency mode which can minimise the intensity of loud noises like sirens or power tools. In fact, Apple claims that it can reduce noise at approximately 48,000 times per second. 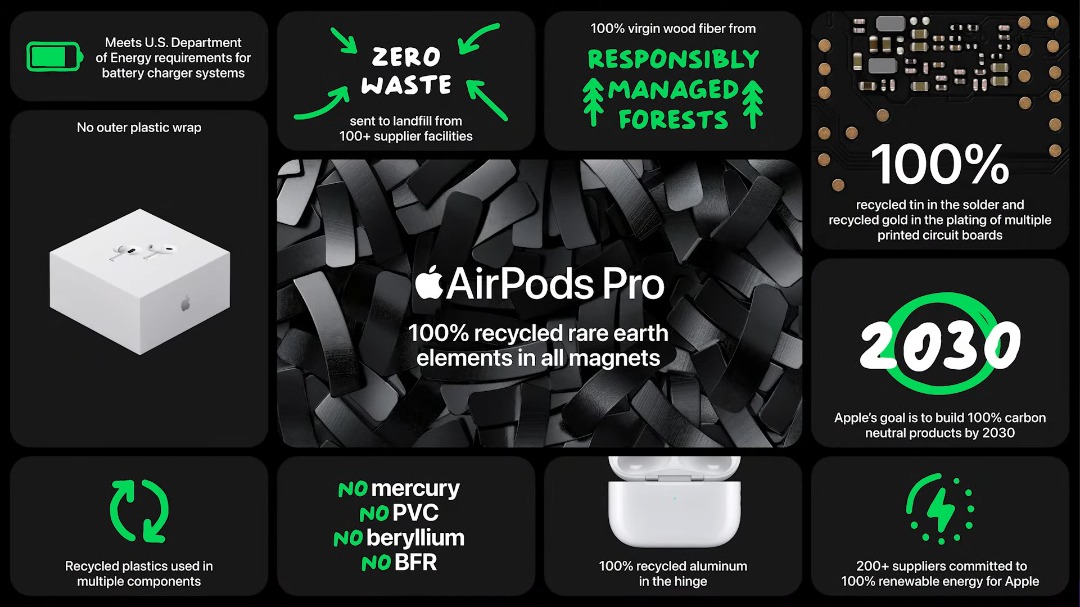 Apple has also updated the touch controls of the AirPods Pro, whereby there is now the ability to adjust the volume by swiping the stem. Battery life is improved too with Apple claiming up to 6 hours on a single charge with ANC turned on and up to 30 hours with ANC enabled with the case.

Speaking of the case, like the previous AirPods Pro, it has MagSafe built-in but this time around, you can even use the Apple Watch charger to charge the case.  Of course, you can charge the case using a Qi-certified charger too. 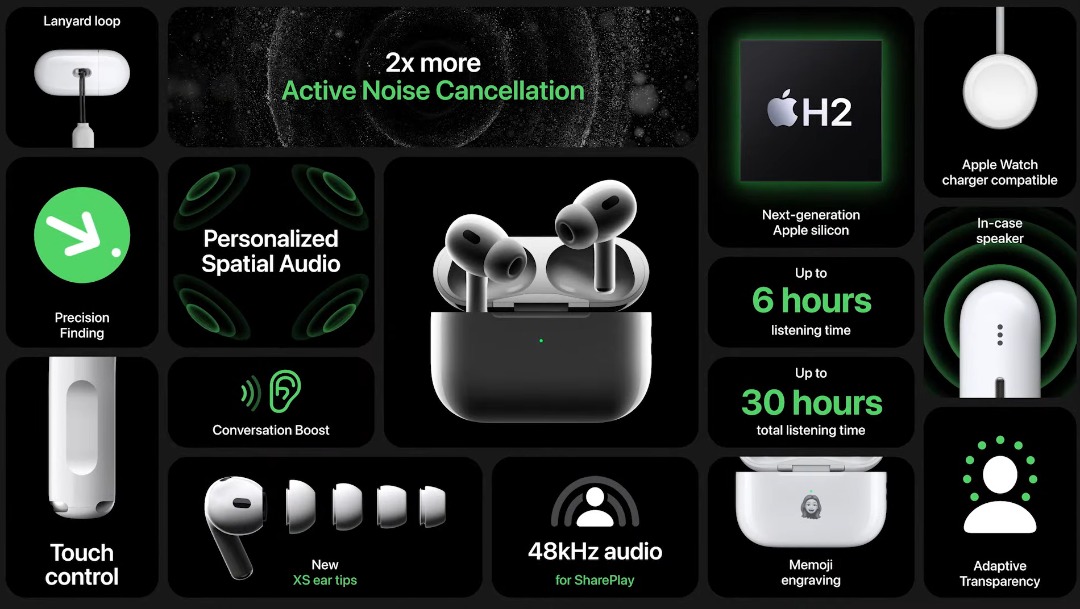 The case can also be tracked via the “Find My” or through noises coming out from a new built-in speaker. It’s also got a lanyard loop and has sweat and water-resistant but unfortunately, it still charges via a lightning cable for wired charging and not USB-C as it was previously rumoured.

Besides that, there is also a new low-distortion audio driver and custom amplifier built-in. The AirPods Pro is touted to have a “richer bass” and “crystal-clear sound across a wider range of frequencies”. Apple also introduced a new XS ear tips for a better fit to those that require it, which in turn improves the noise-cancellation and sound quality.

In Malaysia, the 2nd generation AirPods Pro retails at RM1099, though Apple has yet to announce when it will available in our region. So, what do you guys think of the new AirPods Pro? Share your thoughts with us in the comments below and stay tuned to TechNave for more trending tech news!