Apple CFO confirms that iPhone 12 could release later than anticipated 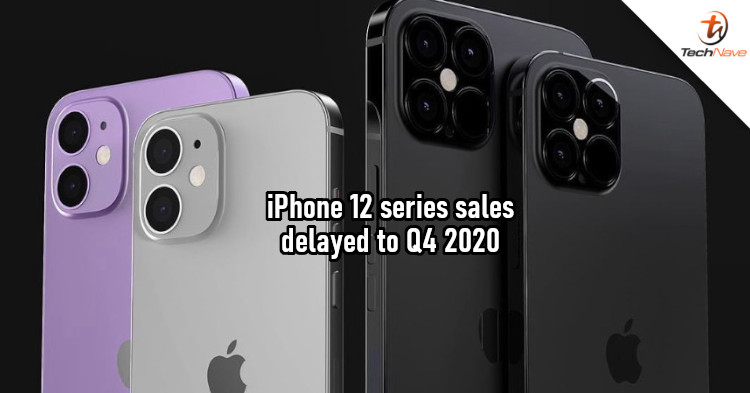 It seems that Apple fans who have been eagerly waiting for the iPhone 12 series may, unfortunately, have to wait a bit longer this year. The bad news first broke yesterday when Qualcomm hinted that Apple's new smartphones could be delayed until Q4 2020. Now, this has been officially confirmed by Apple.

According to MacRumors, Apple CFO Luca Maestri revealed this during an earnings call for Q3 2020. Traditionally, Apple launches its iPhone devices in early September, while sales of the product begin around the end of September. For this year, Maestri confirmed that supply for the iPhone 12 series would only be available a few later than that. However, the big reveal should still be held on 8 September 2020.

Having said that, what do you feel about the iPhone 12 so far? Is there a feature you're looking forward to or wish to see? Do share your comments on our Facebook page and stay tuned to TechNave.com for more updates on the iPhone 12 series.