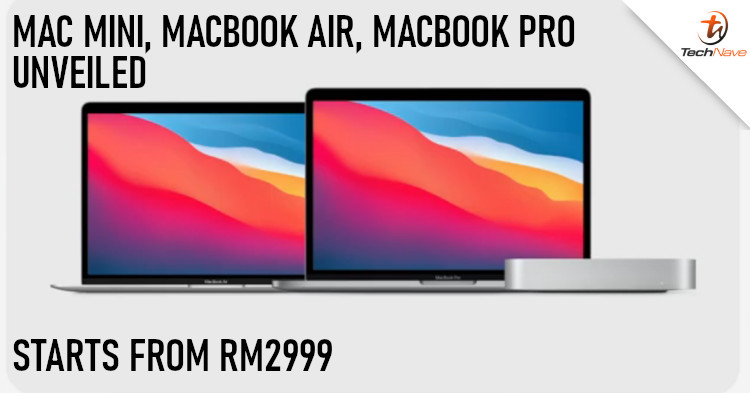 Apple has recently announced the MacBook Air, MacBook Mini, as well as the MacBook Pro, starting from the price of RM4399, RM2999, and RM5599 respectively. While not much is known in regards to the Malaysia release date, we can expect Apple to release all the aforementioned devices somewhere within a month or two after the unveiling.

What sets these Macs apart from the rest is the fact that they’re all equipped with Apple’s very own M1 chip, which is basically an ARM-based processor that’s capable of delivering maximum performance while utilizing as little battery as possible. To go into more detail, Apple claims that the new M1 chip comes with up to 3.5 times faster CPU, 6 times faster GPU, up to 20 hours of battery life, supports macOS Big Sur, Wi-Fi 6, and more. 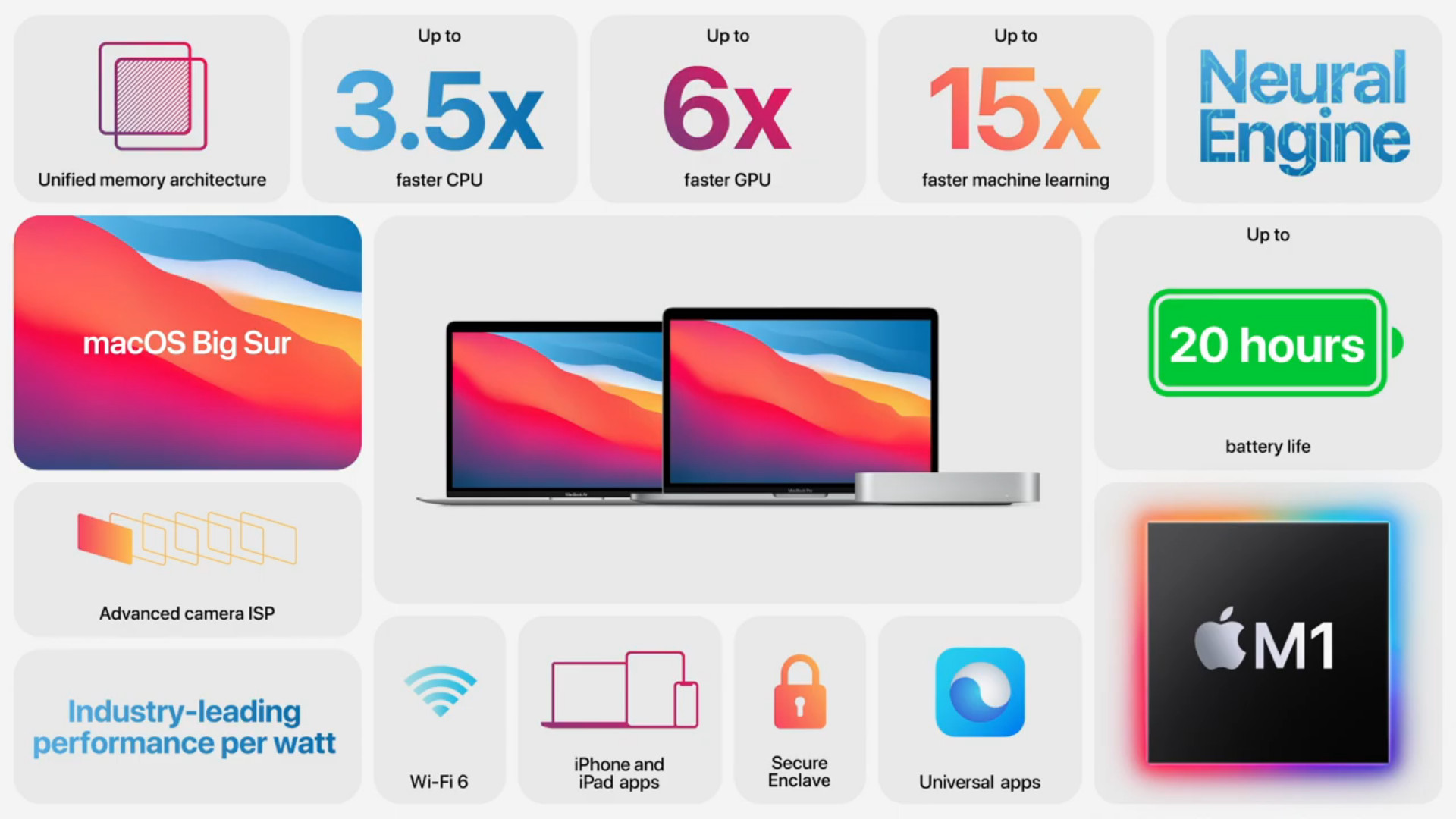 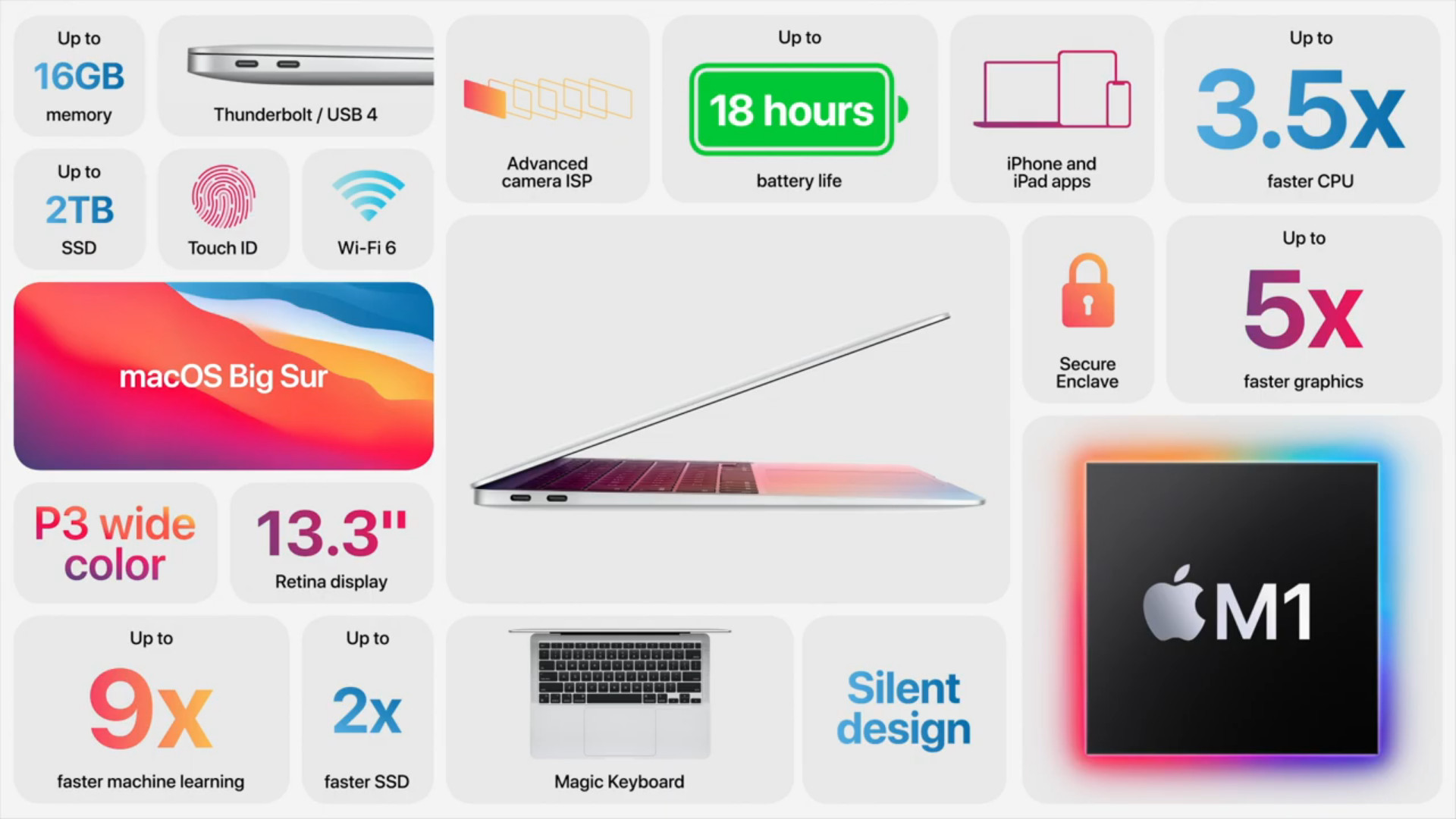 As for the products Apple unveiled, the new MacBook Air comes equipped with up to 16GB RAM, up to 2TB SSD, and it comes equipped with a 13.3-inch Retina Display for maximum clarity. Not only that, but it’s also light and it’s able to last up to 18 hours on a single charge, which is not too shabby when you take its thickness into consideration.

Not only that, but it also features a Silent design and Magic Keyboard to provide the best user experience possible. Next, there’s the Mac Mini which is a computer roughly the size and form factor of the Apple TV. Just like the MacBook Air, the Mac Mini comes equipped with the M1 chip, up to 16GB RAM, up to 2TB SSD, and it is able to support up to a 6K external display via the ports located at the rear. 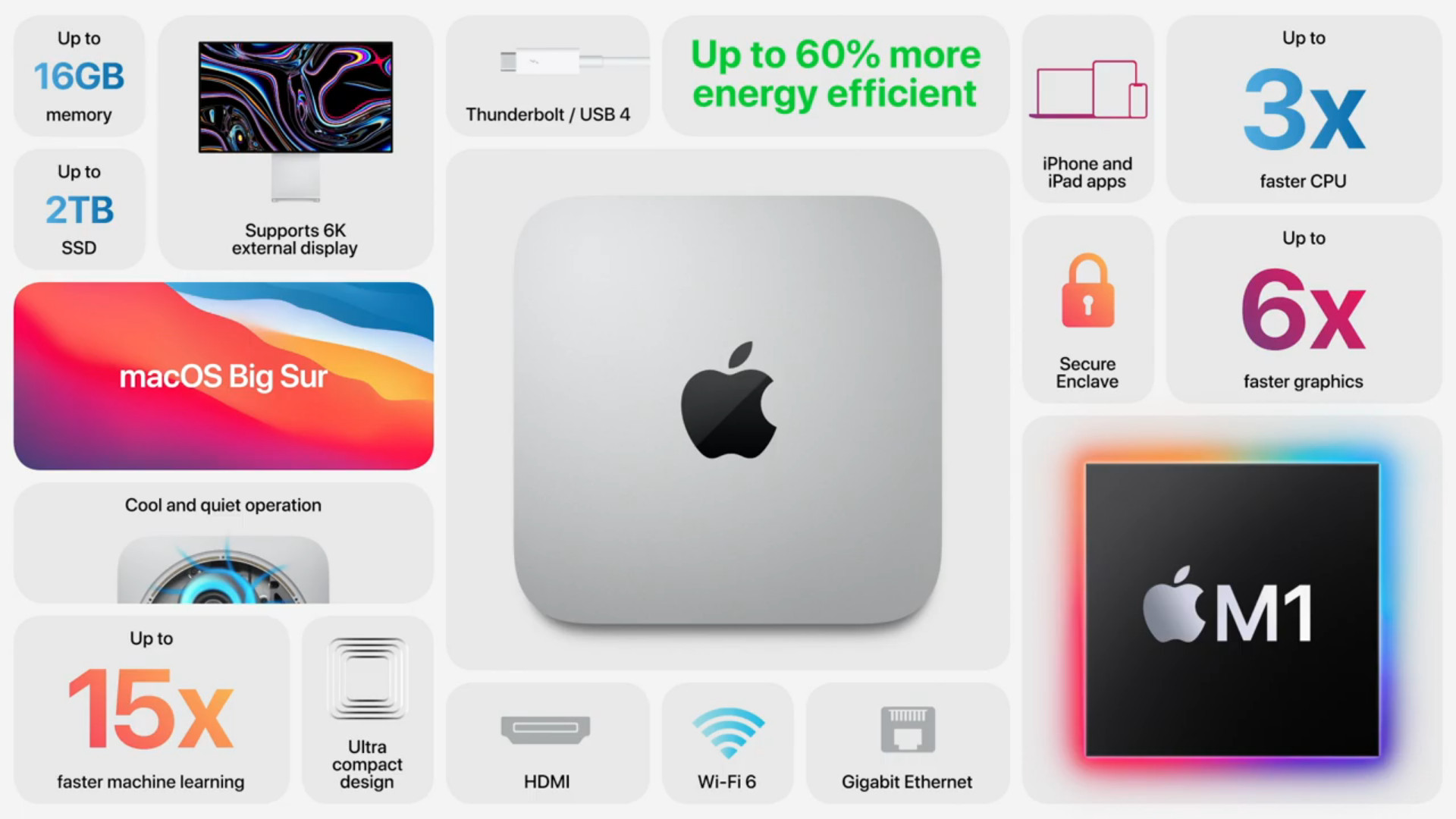 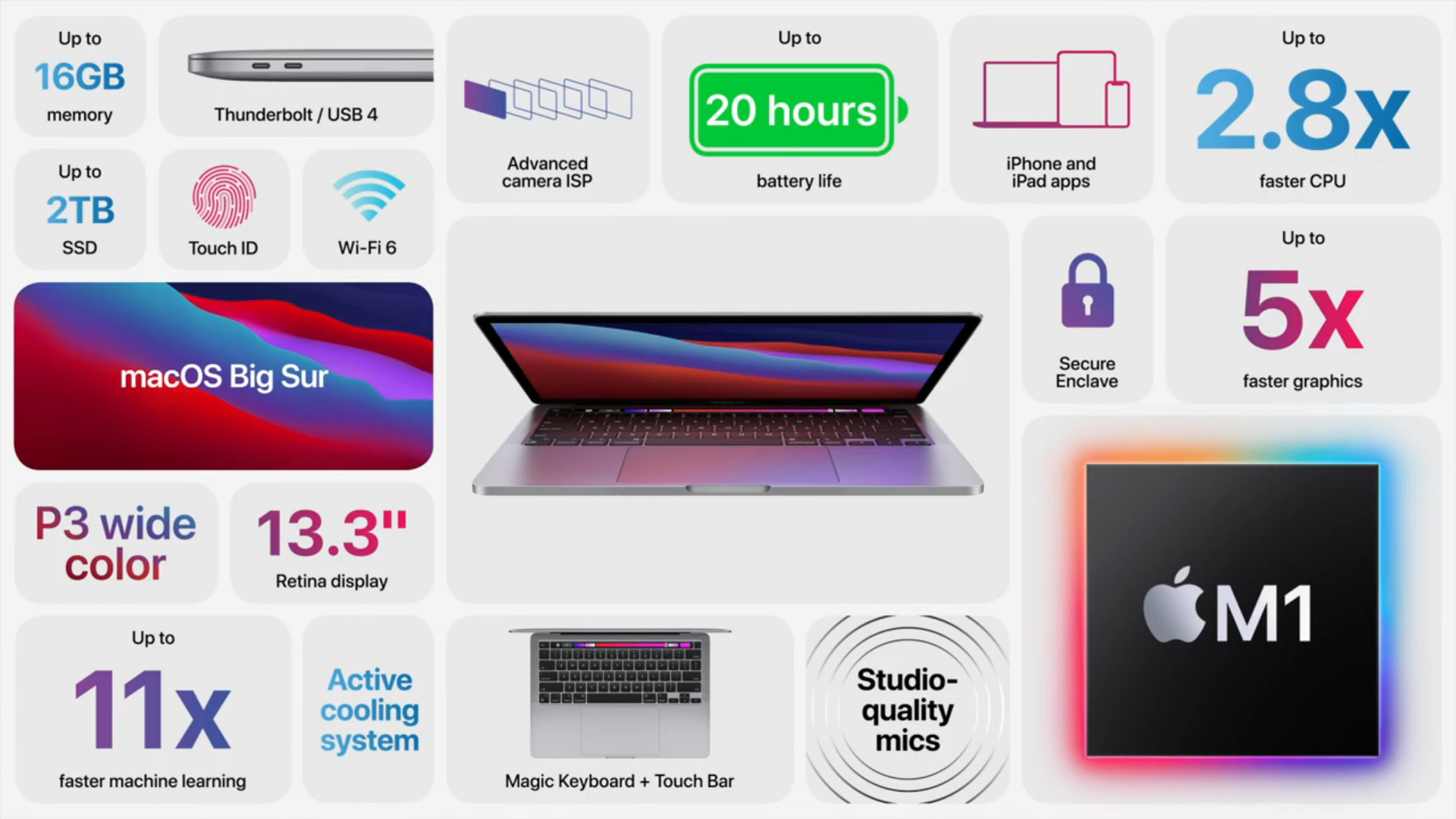 Last but not least, there’s the MacBook Pro which comes equipped with largely the same specs as the products mentioned above, except for a larger 20-hour battery life, Touch Bar, as well as Studio-quality microphones.

With all that said, what are your thoughts on all the products Apple announced? Will Apple's own M1 chip be able to replace the usual Intel processors? Let us know on our Facebook page and for more updates like this, stay tuned to TechNave.com.