Apple Music is now available on the PlayStation 5 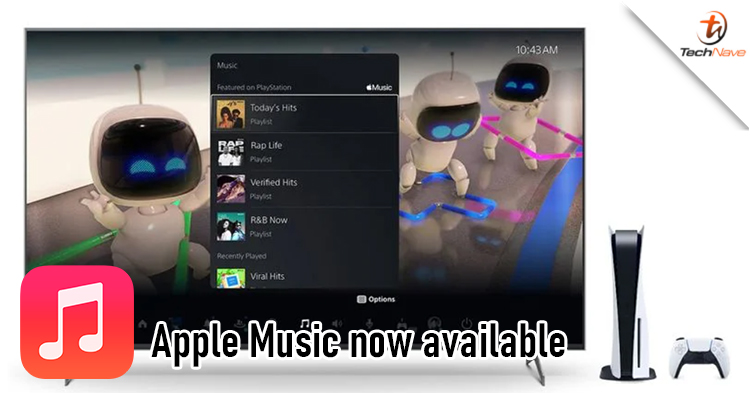 Today, SONY has officially announced Apple Music is now available on the PlayStation 5 and offering the first fully integrated Apple Music experience on a game console. It allows users to listen in the background or during gameplay. It boasts a library of more than 90 million songs and supports up to 4K resolution music video playback.

Users can choose to play or access Apple Music during gameplay by pressing the 'PS' button on the DualSense wireless controller to access Control Center and select the Music Function card. It will show the Apple Music recommendations to match the game which is currently being played, present playlists from the user's library, and on top of that, offer the option to play the playlists specifically curated for gaming. 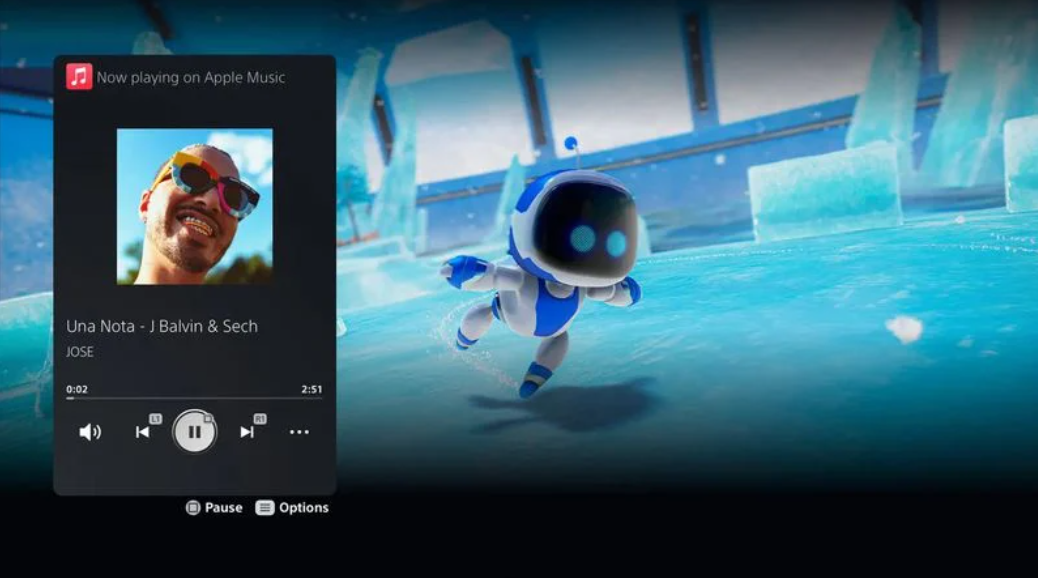 You can now play Apple Music on the PS5

To download the Apple Music app, the user can look up from the Media space and follow the on-screen instructions to sign in to the Apple Music account. Throughout the sign-in process, the user has the choice of scanning a QR code from an Apple device or manually enter Apple ID credentials.

Do you like the new feature that SONY has bought for you? Let us know in the comments below and be sure to stay tuned for more tech news on TechNave.com.