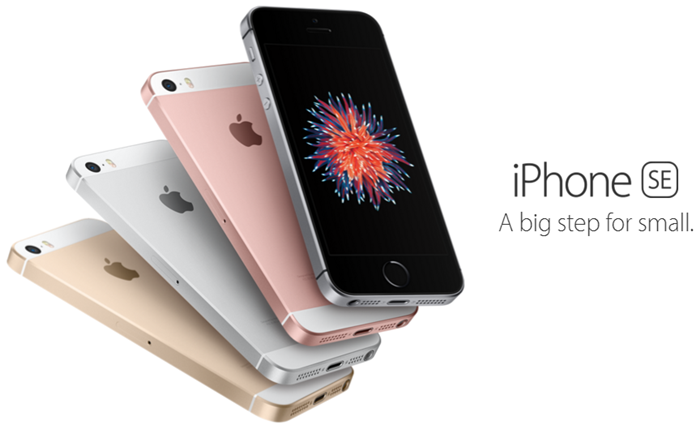 Calling all Malaysian Apple fans! The Apple Store website in Malaysia has finally released the price tag for the iPhone SE, and depending on the storage variant you want, it's priced at RM1949 for the 16GB version and RM2449 for the 64GB version, which is considered very affordable due to its specifications inside the hood. To recap the tech-specs, the iPhone SE features:- 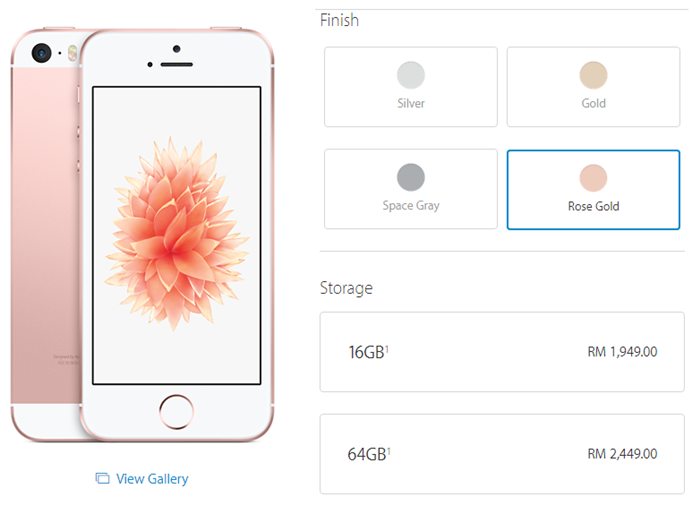 Keep in mind that although the price is revealed, it does not mean that the unit is available yet in Malaysia. As according to the source from Apple's event last month, Malaysia is likely to get the device at the end of May. Meanwhile, you may visit their official website to see more details. Stay tuned for more news at Technave.com!