Current Location: Home > News > Apple TV with integrated camera and speakers might be in the works 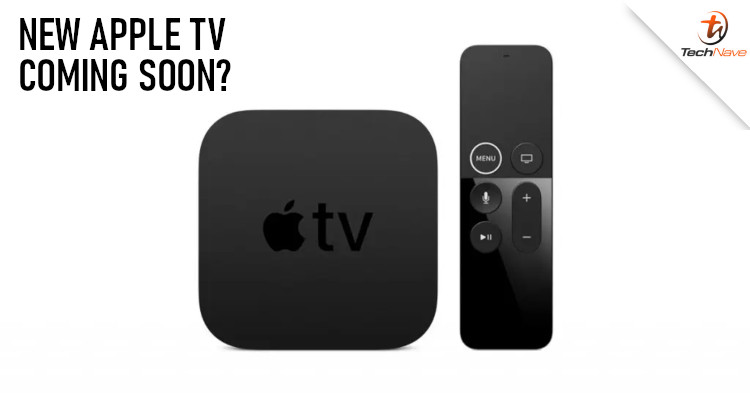 Based on a report done by Bloomberg.com, it seems that Apple could be working on a new Apple TV that comes with an integrated camera and speaker system. While not much is known in regards to the Malaysia release date, it does give us a better idea of what to expect when it is available in the global market.

The aforementioned product from Apple is expected to come with various features ranging from video conferencing, video streaming, music streaming, as well as gaming. Not only that, but it will also come with Apple’s Siri digital assistant as well similar to Apple’s HomePod speakers.

With all that said, do take some of the information with a grain of salt, due to the fact that Apple has yet to provide an official statement on the leak. Not only that, but there’s also no news on the local pricing and exact tech specs of the upcoming Apple TV for now.

Would you be interested in getting the new Apple TV as soon as it is available in the local market? Let us know on our Facebook page and for more updates like this, stay tuned to TechNave.com.