Current Location: Home > News > Apple WWDC 2021 announced for 7 June and here's what we can expect 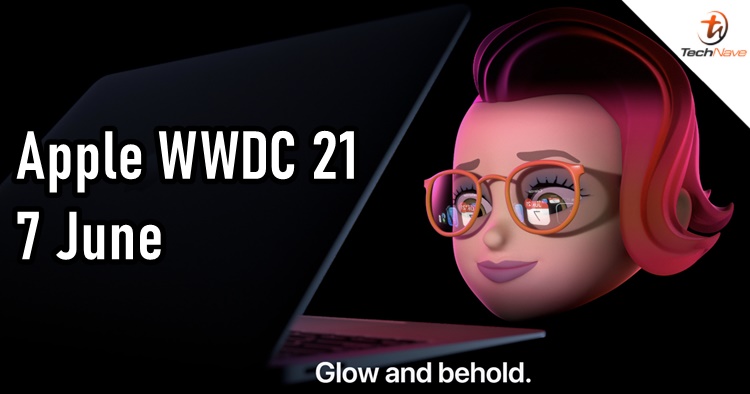 Today, Apple has officially announced that the annual Worldwide Developers Conference (WWDC) will be held from the 7th until the 11th of June 2021. As expected, it will be a livestream event and it's free for all developers. Like every WWDC, we shall be expecting news about iOS 15, iPadOS 15, macOS 12, tvOS 15 and watchOS 8.

While there are some rumours about new devices such as the iPad, new Apple silicon Macs could be unveiled as well by then with a new advanced M1 processor. However, Apple has been known to surprise everyone with a new product without any teasing so we have to take that into consideration. Besides that, the company will indeed continue the Swift Student Challenge. 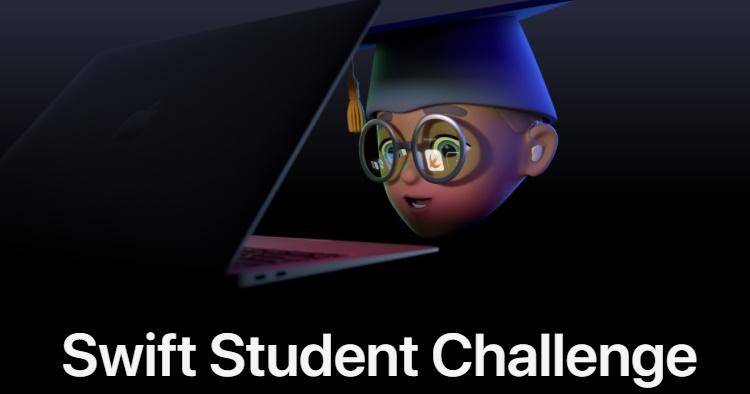 For those who don't know, this challenge is for young developers to demonstrate their coding skills by creating a Swift playground, which is now accepting submissions through 18 April. Winners will receive exclusive WWDC 2021 outerwear, a customized pin set, and one year of membership in the Apple Developer Program. For more information, you can visit the Swift Student Challenge website.

There are still two more months until we reach the WWDC 21 event. Until then, we expect more rumour news about new Apple devices appearing. Stay tuned for more trending tech news at TechNave.com.