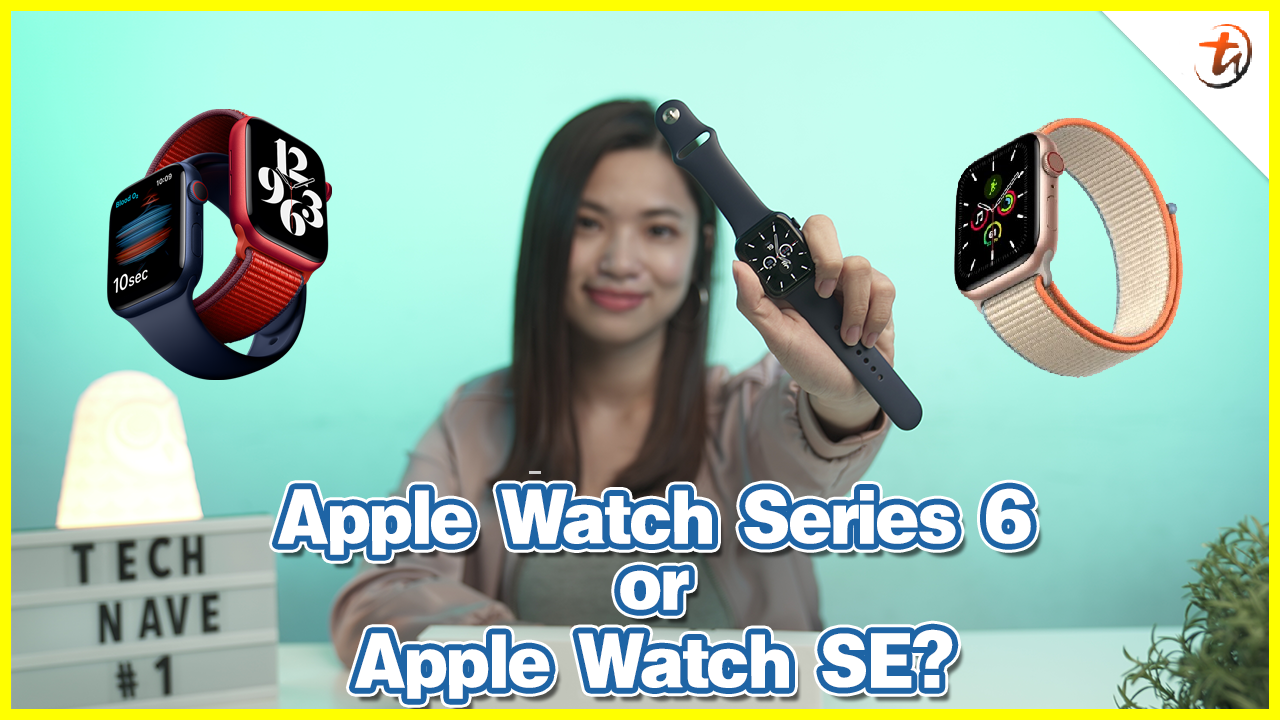 Apple have added 2 new colour variants which are Blue and PRODUCT(RED) for the Apple Watch Series 6. They also launched 2 new straps that more fit your wrist - Solo Loop and Braided Solo Loop.

The new features that Apple have upgraded are the blood oxygen app and the Always-on altimeter. For the hiker, you can check out the altimeter, blood oxygen, and heart rate at the same time.

For more information, please check out the Apple Watch Series 6 unboxing video, be sure to stay tuned for more unboxing videos on TechNave.com.