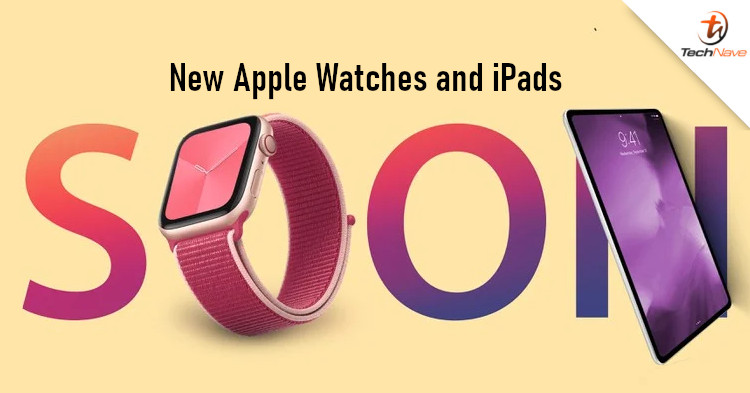 The big Apple event in September draws near and it looks like the company is gearing up for the product releases. You know that's the case when new smartwatches and iPads were found added to the Eurasian Economic Commission (EEC) database.

With the timing of this reveal, Apple may indeed reveal these very soon. But with that said, are you excited for the new Watch Series 6 and iPads, or the iPhone 12 series? Let us know in the comments below and stay tuned to TechNave.com for more news.