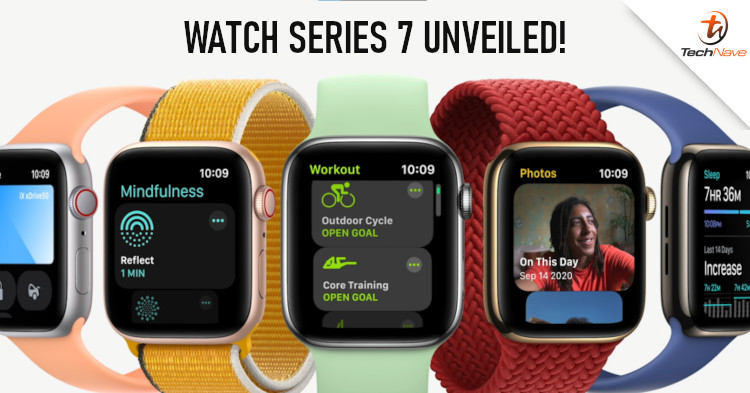 Other than the iPad and the iPad mini, Apple also unveiled the Apple Watch Series 7, which comes with various new features ranging from IP6X rating, new colours, as well as a new design starting from the price of 399USD (~RM1660). Unfortunately, there is no official information regarding the exact release date and local pricing for now so do periodically check Apple’s official website for more information.

To elaborate more about the Apple Watch Series 7, it comes with a much rounder frame compared to its predecessor and it has a much wider screen, allowing it to fit up to 50% more text. But that’s not all, it also has narrower bezels, and it is available in either Midnight, Starlight, Green, Blue, and Product Red colour scheme. 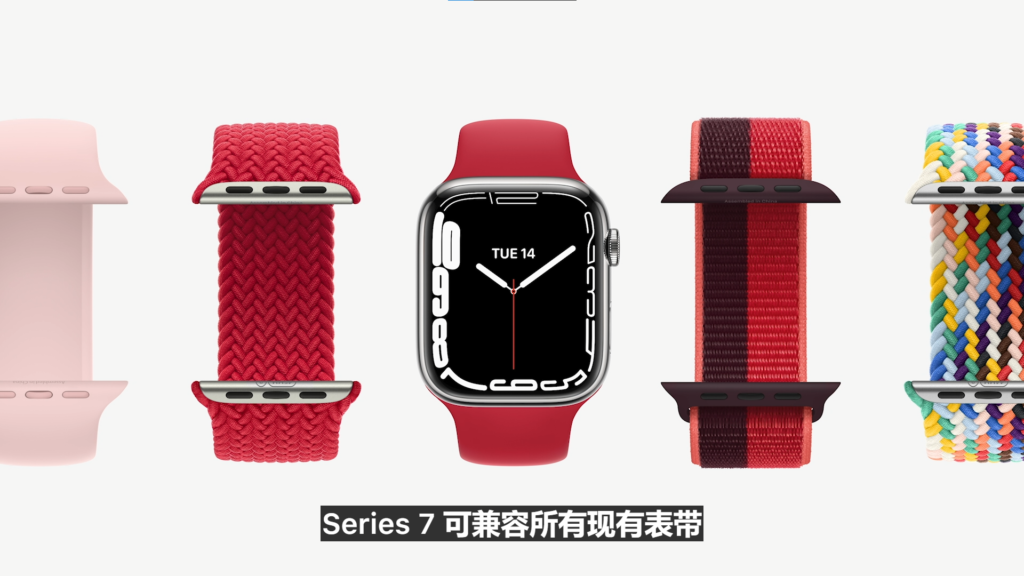 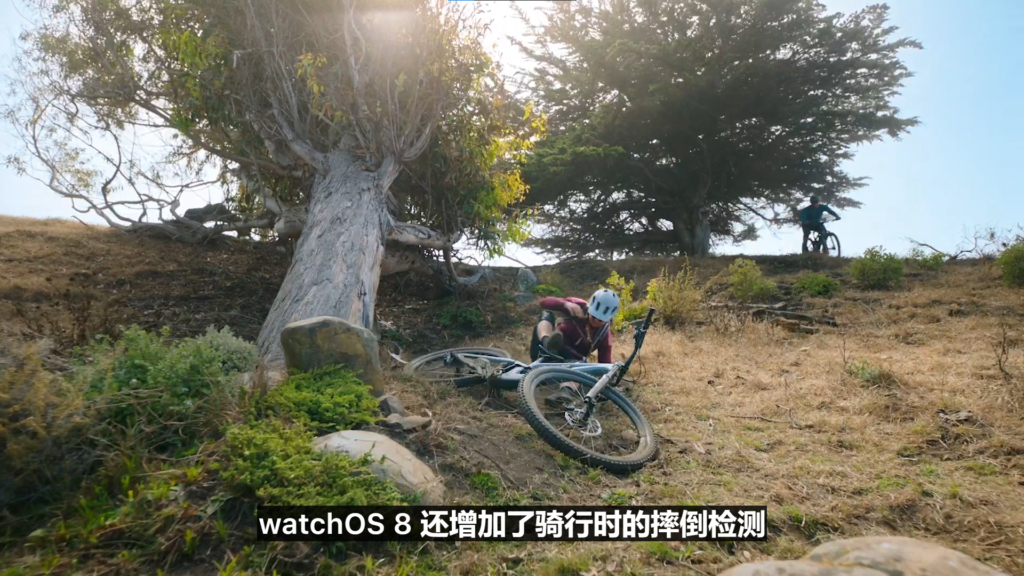 In addition to that, the new Apple Watch is also much more durable as it is IP6X dust resistance, and it’s also waterproof, making it suitable for people who take part in watersports. Internally, the Apple Watch Series 7 comes with the new WatchOS 8, ECG, fall detection, blood oxygen monitoring, cycling mode and a full QWERTY keyboard for faster text input.

When it comes to battery life, Apple claims that the Apple Watch Series 7 is able to last up to 18 hours, which is much longer compared to its predecessors. Also, leaving it charging for 45 minutes will bring the battery from 0% to 80% while charging it for 8 minutes will give you up to 8 hours of sleep monitoring. 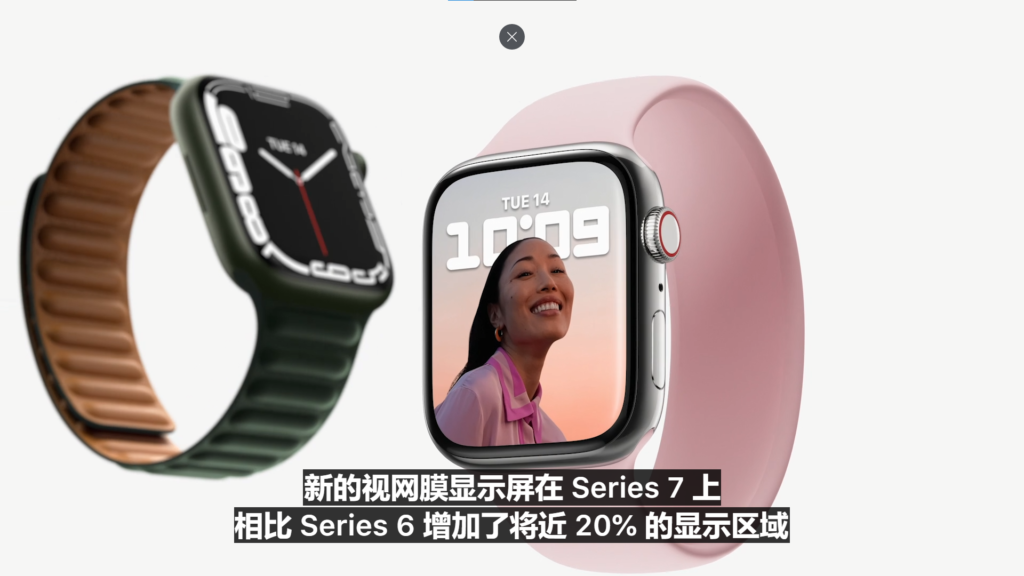 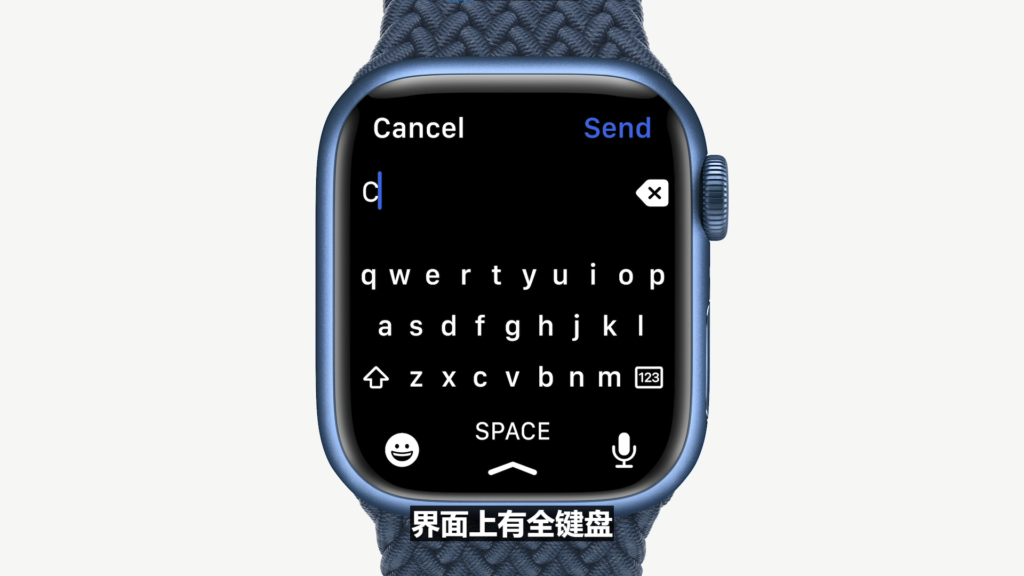 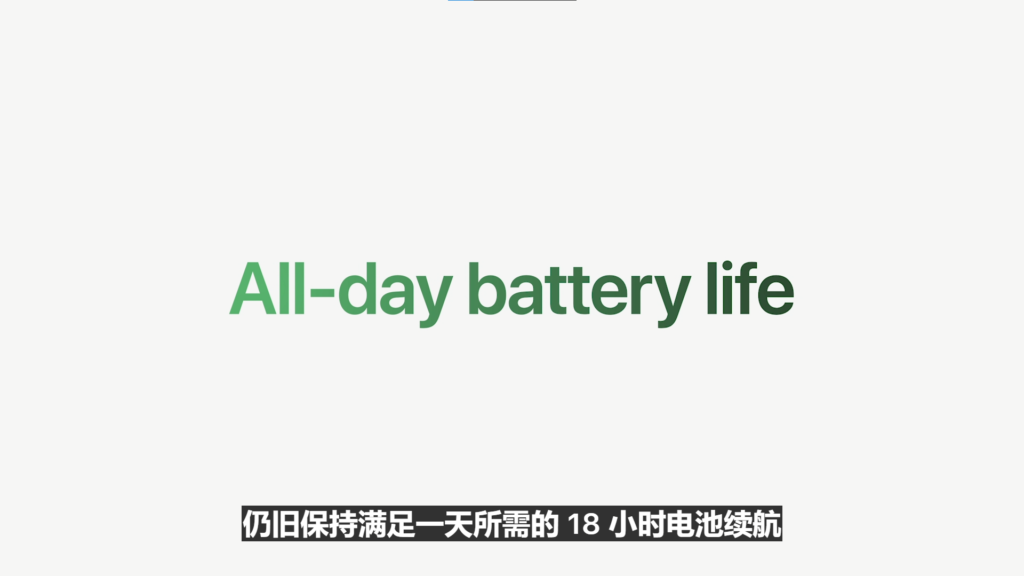 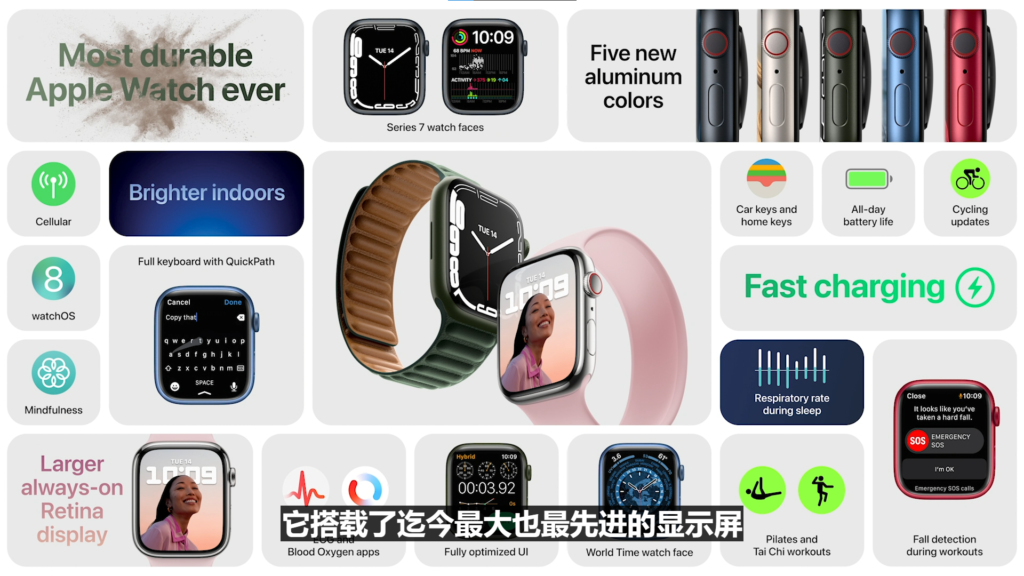 With all that said, would you be interested in getting the Apple Watch Series 7? Let us know on our Facebook page and for more updates like this, stay tuned to TechNave.com.