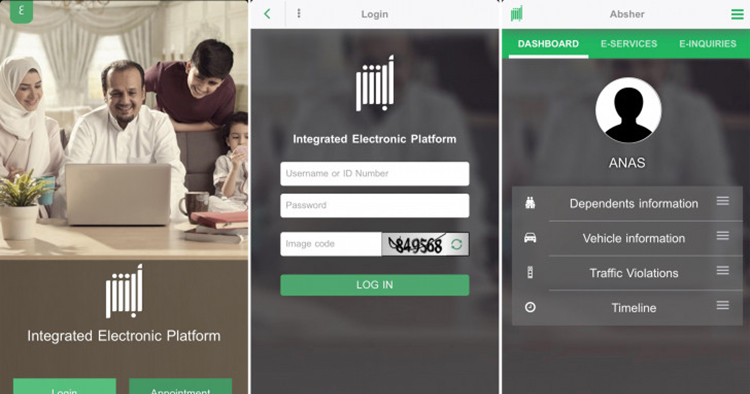 Saudi Arabia has always been known as a country that places harsher restrictions on women to the point that they cannot be anywhere without knowledge or consent from their guardian. It has come to a point where an app called “Absher” has been used to track women’s locations in the country.

Google and Apple have come under fire by activists such as Human Rights Watch, calling for these two companies to pull the app from their from their services, the App Store and Google Play Store. The companies have been pointed out to have policies that bans apps that facilitate in abuse or harassment, which Absher clearly has.

The app does many things that are pretty useful like paying fines and renewing licenses. However, what makes this app dangerous is the fact that is can track where a woman is at all times. A guardian can mark areas where the woman is not allowed to be and even grant the woman travel permits. If the woman is found at places she is not supposed to be at, the guardian will receive a call, notifying them.

Many women have tried to escape the oppressive country and this app makes it harder for them to do so. Before the Absher app, a guardian would have to pick up and fill up a form to grant the woman permission to travel. While the app does eliminate the need to do that and provide a faster process, it does make life harder for a woman in Saudi Arabia.

Many women have gone as far as stealing their guardian’s smartphones and resetting their Absher passwords to give themselves travel authorizations. A person, regardless of gender deserves freedom and should not be subjected to such an abusive way of life. While taking the app off Google and Apple’s platforms may probably not change the way of life for women in Saudi Arabia dramatically, it is a step in the right direction to show the country that that sort of oppression will not be condoned. For the latest tech and app news, TechNave.com is the place to look out for.