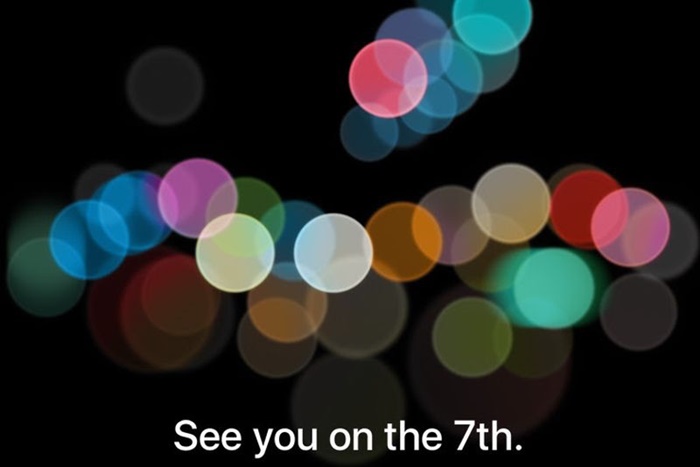 Today, Apple has sent out media invitations around the USA for the official iPhone unveiling event on 7 September 2017 (Wednesday at 10am Pacific time) at San Francisco, California. In case if you're wondering if there's going to a live stream or not, yes there is! And we also might just get the official tech-specs of the iPhone 7 and 7 Plus too, leaked by @TheMalignant via Twitter which you can check them out below: 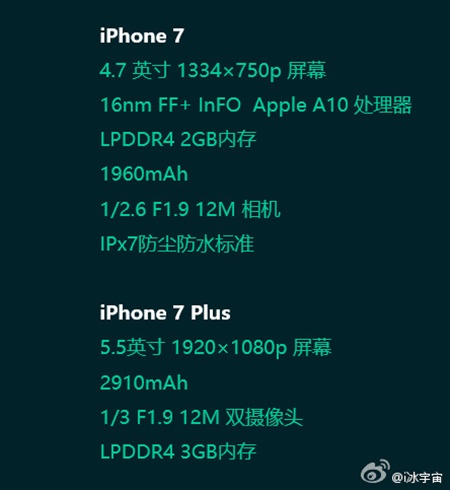 These are the rough translation from the image above, other than that, the upcoming new flagships are said to have improved cameras, better processors, and improved water resistance, an absent 3.5mm headphone jack and the introduction of a new flush, pressure-sensitive home button, a default 32GB ROM and a possible 256GB ROM for the 7 Plus. What's more, they are also said to look similar to the iPhone 6s, but with relocated antenna bands.

In addition, iOS 10 along with the Apple Watch 2 might also make an appearance at the event, which will feature better waterproof grade, an improved processor, and a built-in GPS chip.

The live stream coverage will be provided by MacRumors.com and their official Twitter page, so "See you on the 7th." and stay tuned for our online coverage as well!