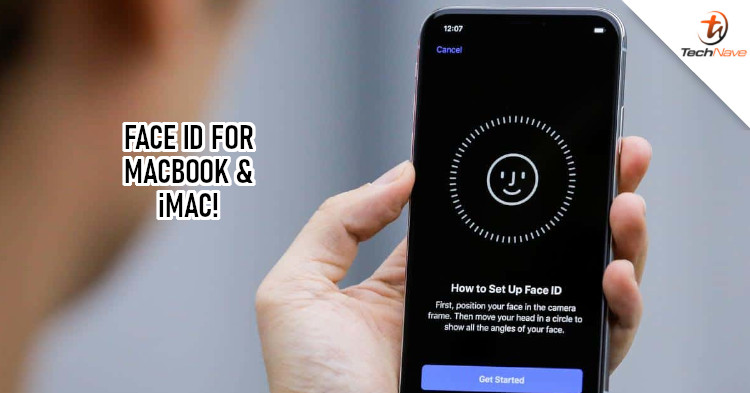 Countries around the world might be going into restrictions, but the march of technology continues. Recently, new patent filings from Apple were found, detailing the possible implementation of the Face ID technology for devices other than the iPhone. Just like how Microsoft uses Windows Hello with Windows PCs, Apple will be using Face ID for its computers.

According to AppleInsider, Apple's Face ID authentification system will likely be heading to a MacBook computer first. The patent was labelled as "Light recognition module for determining a user of a computing device", which is rather telling of what it's supposed to do. With the implementation of Face ID on a MacBook, Apple could start to consider releasing a high-end business model that's packed with security features. 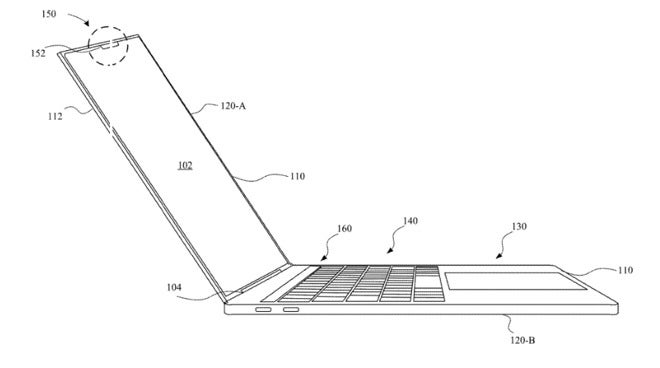 Besides the implementation on a MacBook, the patent also has two images showing an iMac computer with a notch on top. The notch is believed to house a camera that will be used along with Face ID, allowing the desktop PC to also be equipped with the security feature. Of course, patents drawings don't necessarily mean a product based on it will be coming. Even if there is, it might not be a product that's launched in 2020.

Having said that, would you appreciate having Face ID on a MacBook or iMac PC? Let us know on our Facebook page and stay tuned to TechNave.com for more news.