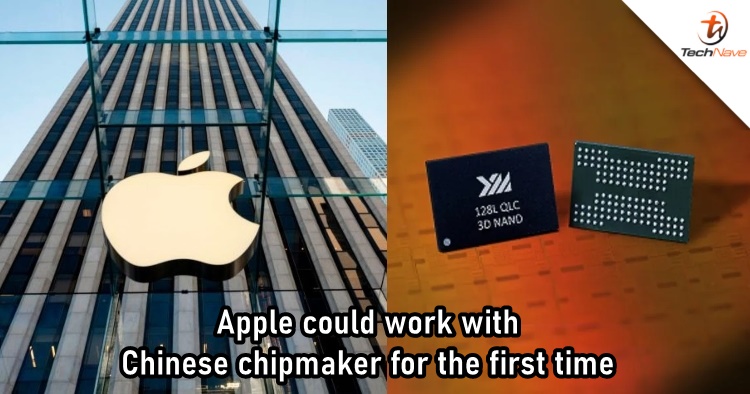 After encountering a disruption in its supply chain, Apple might be buying flash memory from a Chinese supplier for the very first time. However, due to the current political issues between its home country and China, it could be a bad decision for the company.

The tech giant currently buys a high proportion of its iPhone storage chips from two Japanese companies, Western Digital and Kioxia. Unfortunately, two of their plants faced unspecified contamination issues last month. Therefore, it might be why Apple is looking for more options to diversify its suppliers.

According to Bloomberg, the company is now testing sample NAND flash memory chips made by Hubei-based Yangtze Memory Technologies Co., owned by chipmaking champion Tsinghua Unigroup Co. The companies have also been in discussions for months though no final decisions have been made.

The source also notes that working with Yangtze could lead Apple to face criticism back home, considering "Washington and Beijing are fraying over China's ambiguous stance on the Ukraine war as well as American efforts to contain its technological ascent." Furthermore, Yangtze's technology is one generation behind the tech giant's current suppliers, so it might take years to persuade the iPhone maker. For example, BOE was said to supply the company with display panels in 2017, but the first order only happened in 2020.

What do you think about the news? Drop a comment to let us know, and stay tuned to TechNave.com for the latest tech report.