Current Location: Home > News > Apple could ditch the iPad mini and replace it with a larger iPhone 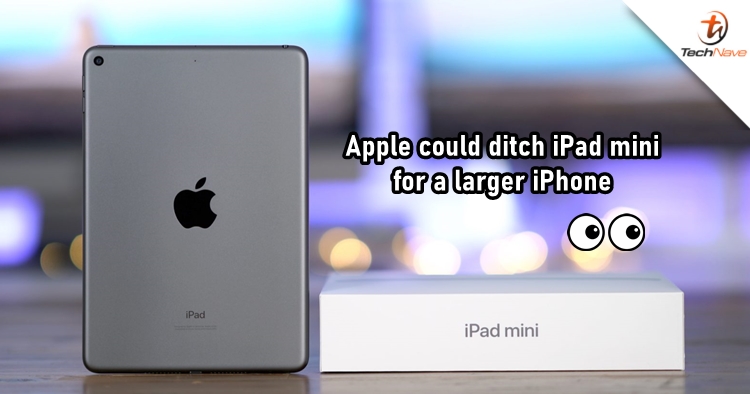 According to a source, Apple could be phasing out the iPad mini and replace it with a much larger iPhone. Other than featuring a large display, the device is also claimed to have stylus-support. For now, it is suggested to be a folding iPhone that everyone is waiting for.

The device is said to feature a display that is measured between 7.3 and 7.6-inches diagonally and comes with a very tall aspect ratio. For the stylus, it's not clear that the company with match it with the current Apple Pencil or release a new one solely for the folding device. The source claims that the folding iPhone could arrive in September 2022 and will sport a clamshell form factor.

The rumour of Apple releasing a folding device has been swirling around for a long while. It is said that the tech giant is taking its time to refine the technology by observing its competitors like Samsung. The company is trying to watch and learn from other manufacturers’ mistakes before implementing the new technology into its products.

Let us know what you think about the news on our Facebook page. Stay tuned to TechNave.com for more Apple news.