Current Location: Home > News > Apple could launch an iPhone SE Plus in 2H 2021

Apple could launch an iPhone SE Plus in 2H 2021 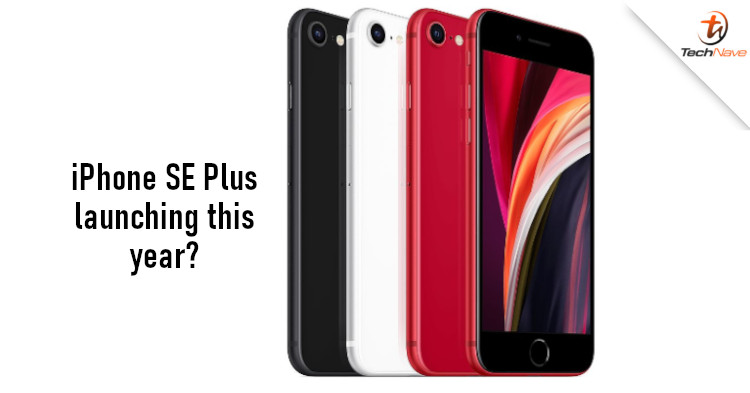 Not all Apple products are launched at the same time of the year annually. The iPhone SE may have been released in April last year, but analysts believe that a new model would only come later in 2021. There more news on that now with rumours of an iPhone SE Plus.

According to @aaple_lab (via MSPoweruser), Apple could launch an iPhone SE Plus in the second half of 2021. This device is expected to feature a 6.1-inch IPS display, which makes it significantly larger than the iPhone SE 2020's 4.7-inch. It should also have the same A14 Bionic chipset found on the iPhone 12 series, as well as a 12MP rear camera and 7MP front camera.

In terms of features, the iPhone SE Plus would retain the Home button for TouchID authentication. The source also claimed that it would come with Portrait Light effects, OIS, Smart HDR 3, and IP67 resistance. As for pricing, the phone is expected to retail for USD 499 (~RM2015) and will come in Black, Red, and White colours.

Some of the specs and features are derived from the iPhone SE 2020, so we can't say if this rumour is accurate. Having said that, what kind of changes or improvements would you like to see for the iPhone Se Plus? Let us know in the comments and stay tuned to TechNave for more updates on this phone.