Current Location: Home > News > Apple could release three iPhone variants this year, with one up to 6.5-inch

Apple could release three iPhone variants this year, with one up to 6.5-inch 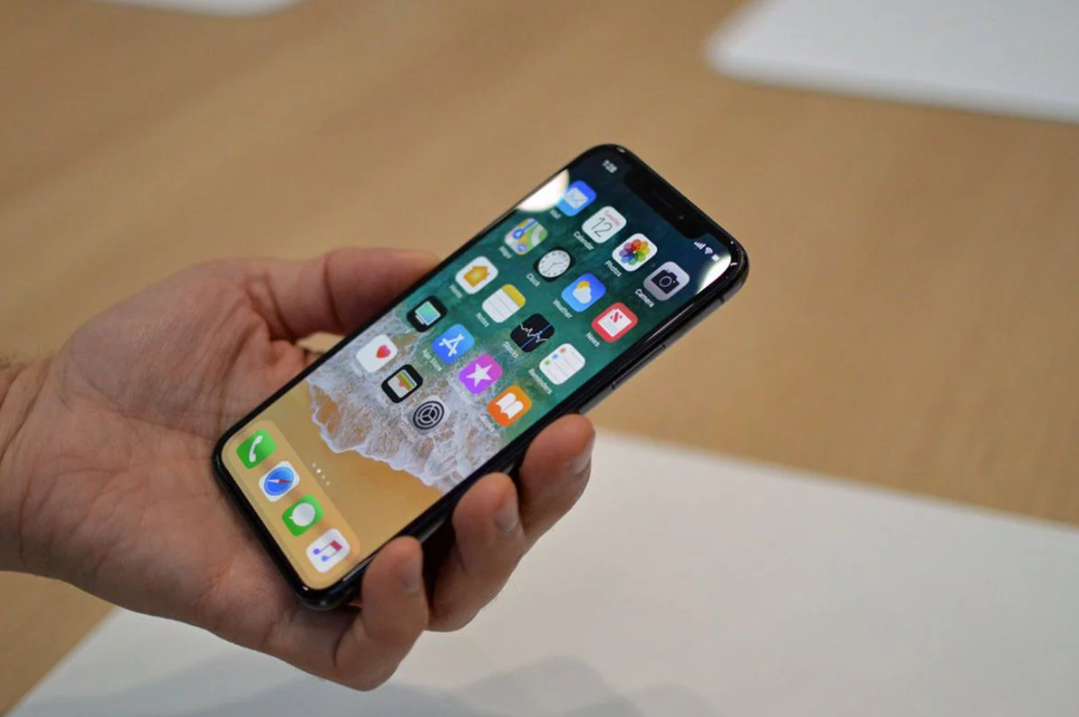 Once again, our favourite rumour source news from KGI Securities has some new information on Apple's next iPhone. One might think that the iPhone X is just a one-time thing since it was released as the 10th Anniversary iPhone last year, but it seems that Apple has decided to manufacture a new variant and bigger this time. Some of you already know about the company releasing three iPhone variants, but not a lot of known about the tech-specs. Well, that's what this post is going to be about, more or less.

While they didn't say anything about the first device, the second variant is said to come with a 6.2-inch display using LCD technology. Speaking of that, since it's using LCD and not OLED display that was supplied by Samsung, the second one should cost "cheaper" but it doesn't stop there. According to KGI, there is going to be an even bigger one at 6.5-inch OLED display and they think these upcoming iPhones will likely sell more, this is the third variant and for now, the Internet is dubbing it as the iPhone X Plus.

We would like to think that the first two devices could be the iPhone 9, but that's just our speculation. Until then, stay tuned for more Apple news at TechNave.com.