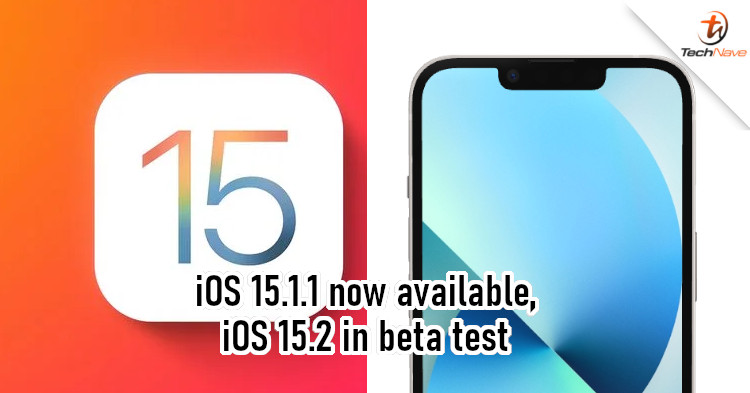 When it comes to software, there's always going to be bugs when a new version is out. That's no different for iOS, which is now on version 15 for iPhones. Fortunately, Apple is quick with updates and has released iOS 15.1.1.

According to MacRumors, the new version fixes the issue where the audio goes mute during calls before being dropped. This problem seems to affect only the iPhone 12 and iPhone 13 series, so it could be due to the chipset. If the problem persists, it's mentioned in the release note that you can just toggle Airplane mode on and off to fix it. On top of that, the new iOS 15.1.1 also sees the addition of the SharePlay feature.

Apple has also begun beta testing iOS 15.2 to fix other bugs. One of them is a problem with Face ID on the iPhone 13 series, which gets disabled if you have to replace the screen. iOS 15.2 will also add new features like emergency auto-call, legacy contacts, Hide My Email, and Record App Activity.

Have you updated to any of the versions above yet? How is the performance on your iPhone so far? Let us know in the comments, and stay tuned to TechNave for more news like this.