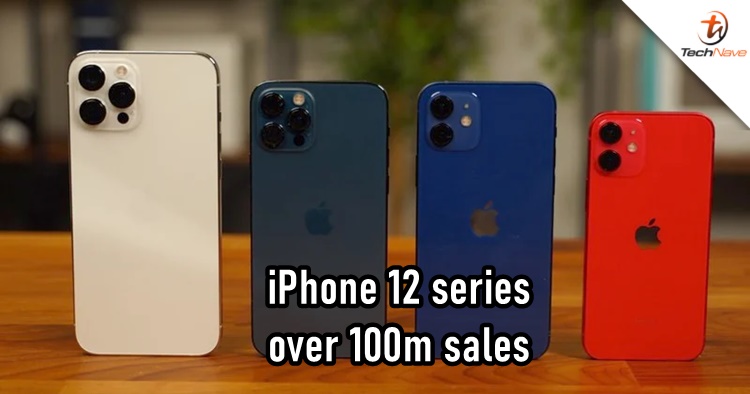 Today is the first day of July and it has been 10 months since the Apple iPhone 12 series first launched globally. That said, Counterpoint Research reported that the iPhone 12 series just achieved over 100 million units sold.

One intriguing thing that Counterpoint Research noted was that more people bought the iPhone 12 series during the pandemic. In 2019, it was reported that most of the customers stay put on their devices instead of getting the iPhone 11 series. But when the latest iPhone 12 series was released last year, a huge number of consumers switched which may have to do something with the aforementioned 5G and OLED displays.

Considering the statistic figures, Apple has indeed achieved quite a lot during the pandemic. Are you one of the iPhone 12 series users as well? Let us know in the comments below and stay tuned for more trending tech news at TechNave.com.