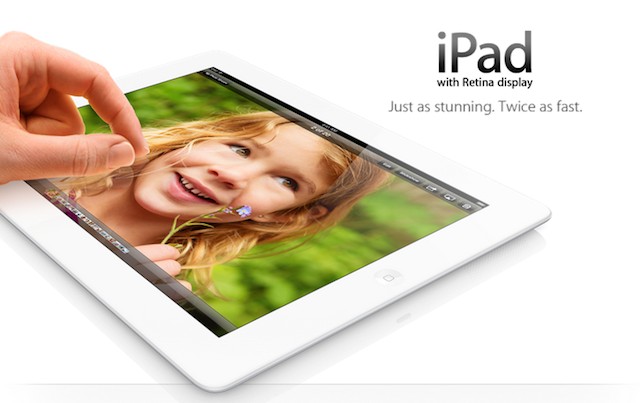 The latest Apple iPad 4 Wi-Fi + Cellular price in Malaysia market starts from RM599. It is available in Black, White colours.