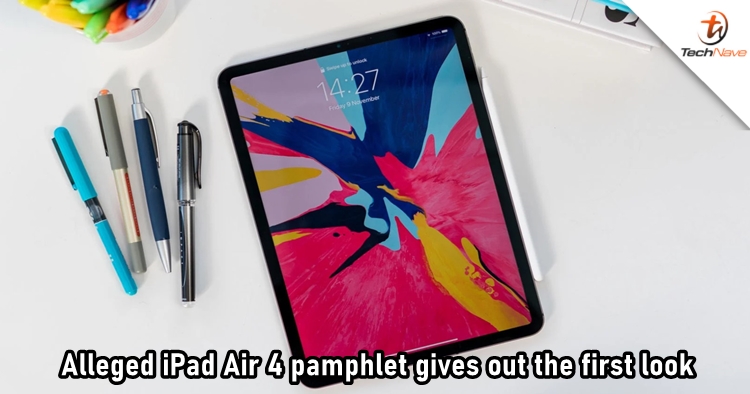 Rumours are saying that Apple will launch the next generation Ipad Air later this year with a few upgrades. Other than featuring the A14X chipset, it could also sport an 11-inch Liquid Retina Display as reported earlier. Now, we might be lucky enough to take a first look at the upcoming iPad thanks to an alleged pamphlet.

The iPad Air 4 might now have a full-screen face similar to the one on iPad Pro according to the pamphlet. Instead of using the FaceID for authentication, the iPad Air 4 could also come with a TouchID button that is interestingly placed at the side. The pamphlet also mentions that the new iPad would use USB-C instead of the Lightning port. 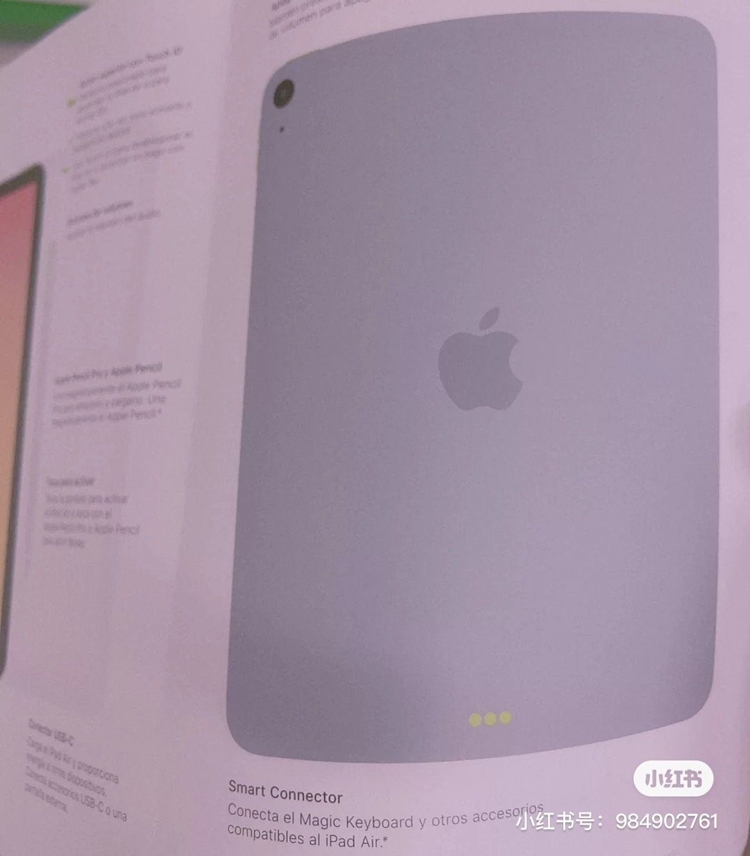 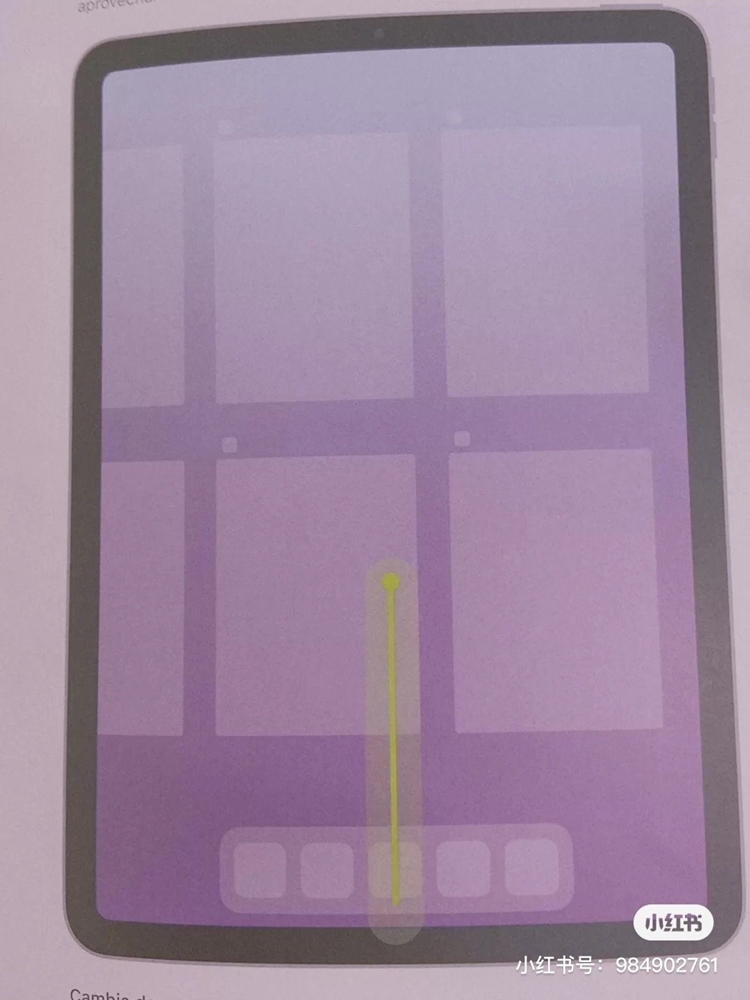 It is unsure whether the pamphlet can be trusted, but the source mentions that there are no obvious inconsistencies to be found. To recap, the iPad Air 4 is expected to come with a single camera. It might also be launched with three storage options including 128GB, 256GB, and 512GB. Most importantly, the price is estimated to be around 649 USD (~RM2,707).

Let us know what you think about the upcoming Apple iPad Air 4 on our Facebook page. Stay tuned to TechNave.com for more latest Apple updates.