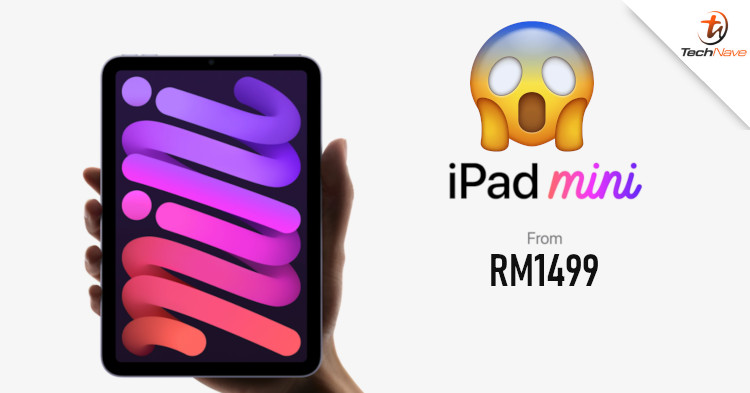 Today, Apple has officially announced the new iPad, and, after 4 long years, the iPad Mini, starting from the price of RM1499 and  RM2299 respectively. The new iPads come equipped with various new features including the second-generation Apple Pencil, USB Type-C port, and the new iPadOS. 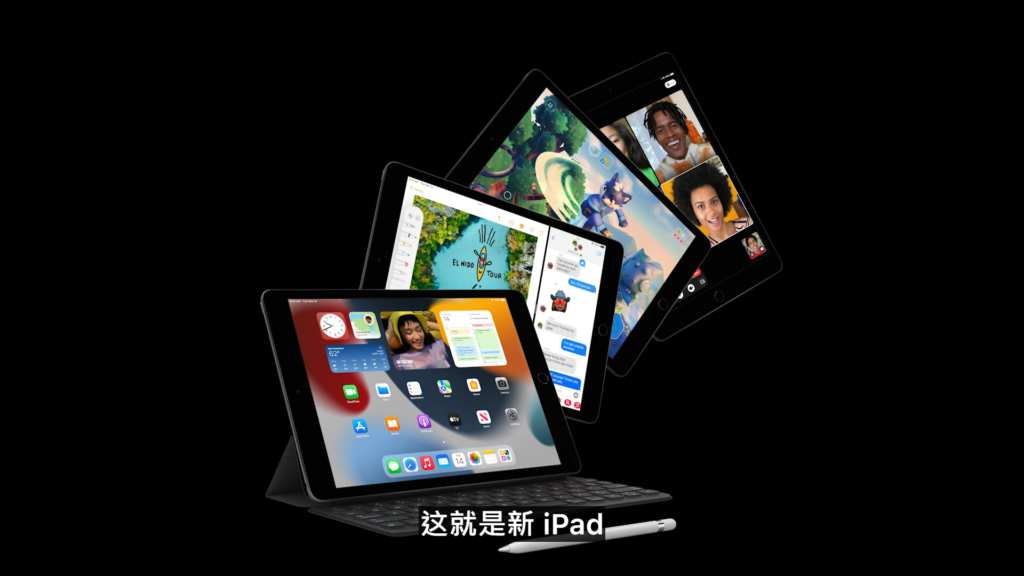 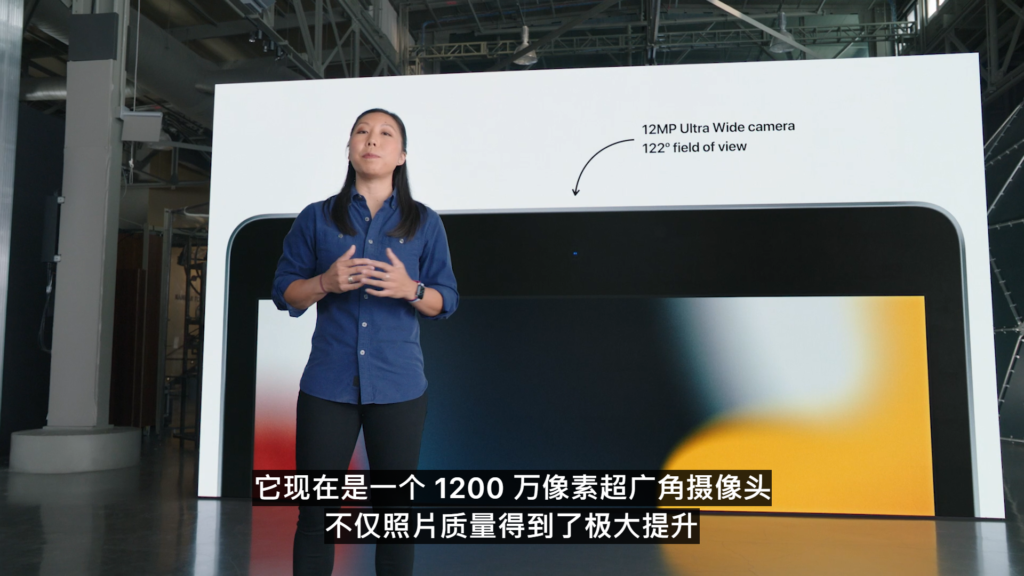 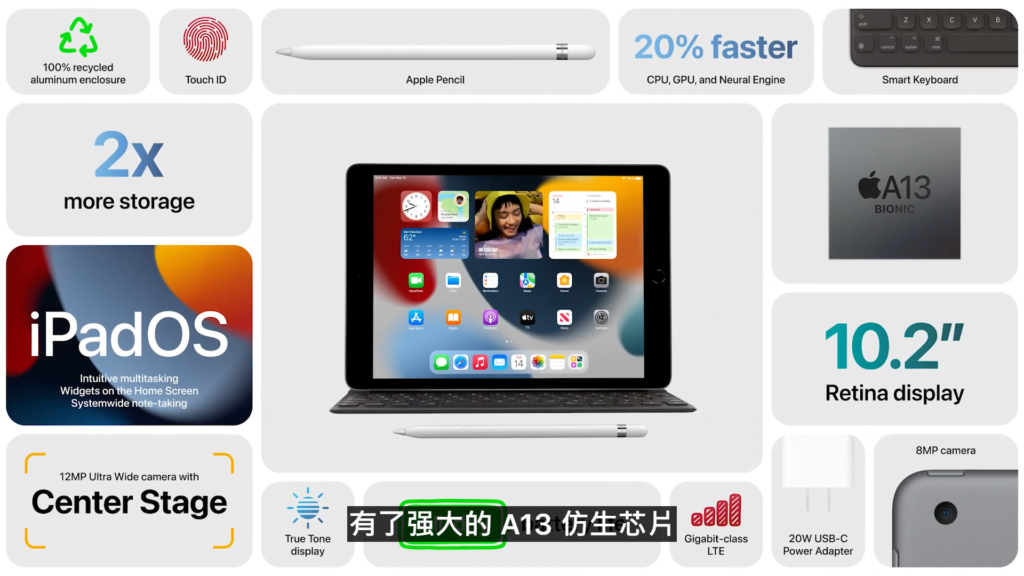 To go into detail, the new iPad comes with the A13 Bionic chipset, which performs up to 20% fast compared to its predecessor. The aforementioned tablet has a 10.2-inch Retina display, ultra-wide-angle selfie camera with up to 122-degree field of view while the back has an 8MP camera, and it supports the first generation Apple pencil that lets you quickly sketch and take notes.

Other than that, Apple also finally unveiled the new iPad Mini that’s equipped with an 8.3-inch Retina display, A15 Bionic chipset, stereo speakers, and USB Type-C port, allowing it to support most USB Type-C accessories available on the market. Furthermore, the new iPad Mini also supports 5G connectivity, allowing it to achieve up to 3.5Gbps download speeds, which is significantly faster compared to its predecessor. 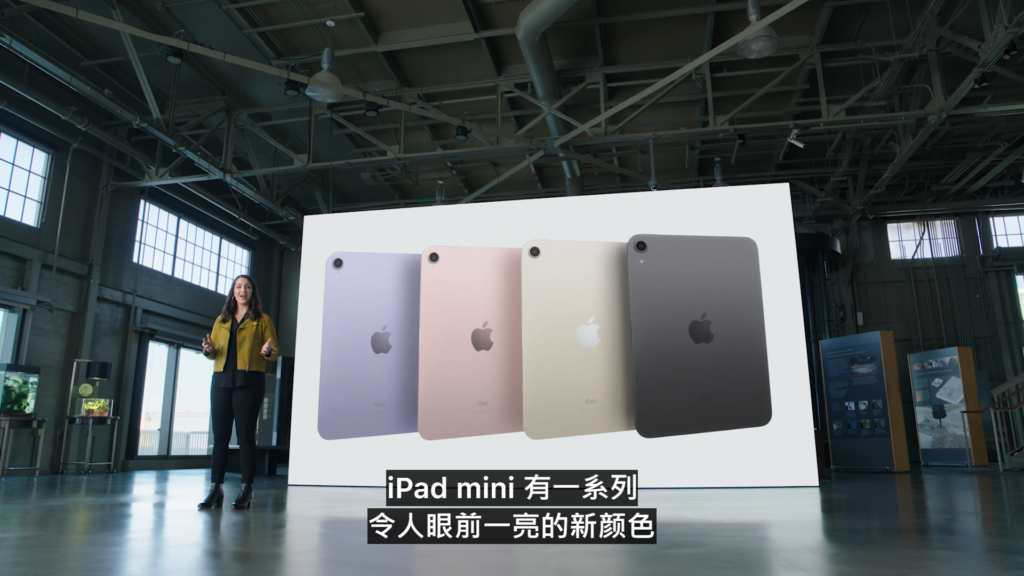 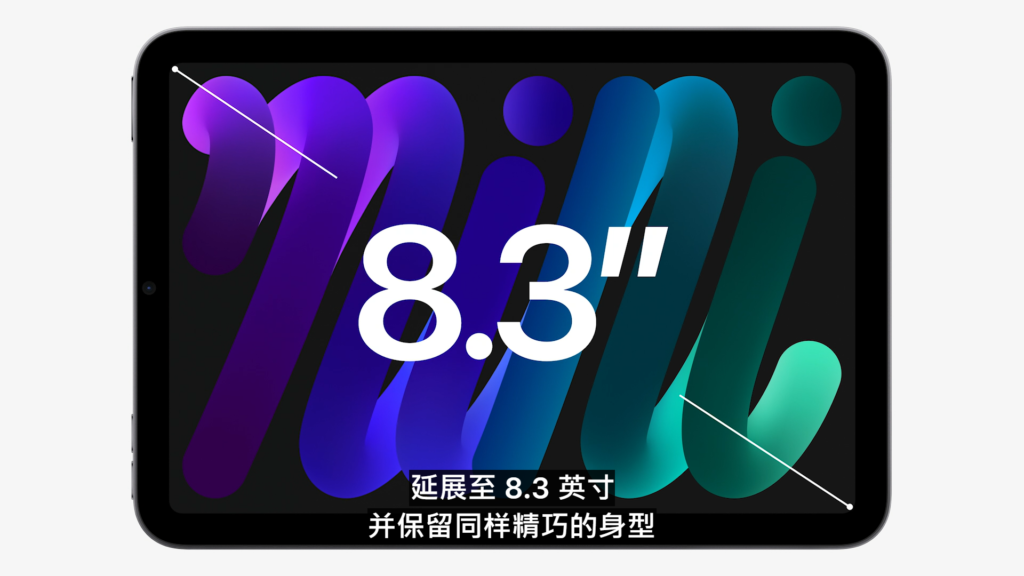 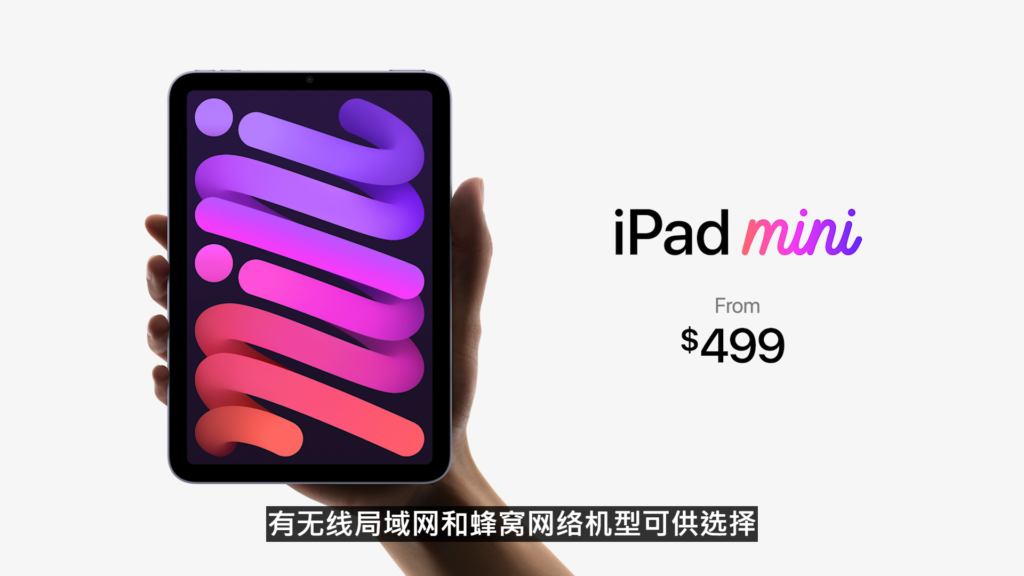 Last but not least, it’ll also support Apple’s second-generation Apple Pencil which can be attached to the side of the iPad Mini for increased portability. Unfortunately, there’s no information on the Malaysia release date, for now.

With all that said, what are your thoughts regarding the new iPad and iPad Mini? Let us know on our Facebook page and for more updates like this, stay tuned to TechNave.com.