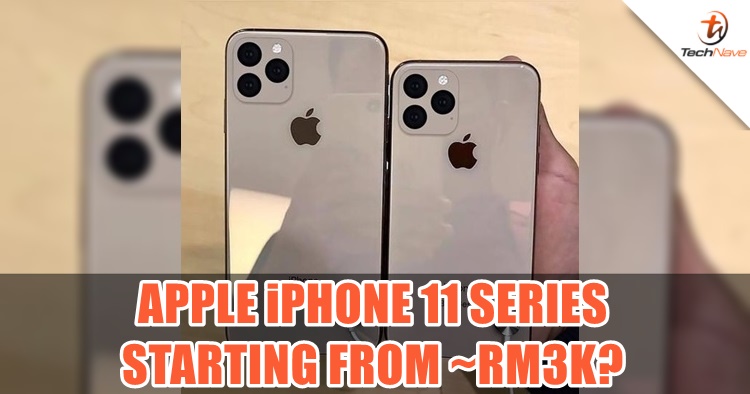 As per tradition, Apple always releases a new iPhone every September and according to tech.sina.com from China, they claimed that the next Apple event will be held on 12 September 2019, while PhoneArena.com says either 10 or 11 September (#closeenough) to showcase the new iPhone 11, iPhone 11 Plus and iPhone 11R as the new successors.

However, we can't be too sure yet given with the tariffs thing going on with President Trump and an alleged American telco marketing calendar that was leaked by Evan Blass on Twitter, PhoneArena.com also thinks the new iPhones could be delayed a bit moving to mid or late September. Well, it sounds like just a wild guess that anyone can make so we are just going to stick with tech.sina.com for this, as the previous iPhone generation was revealed on the 12th of September as well. 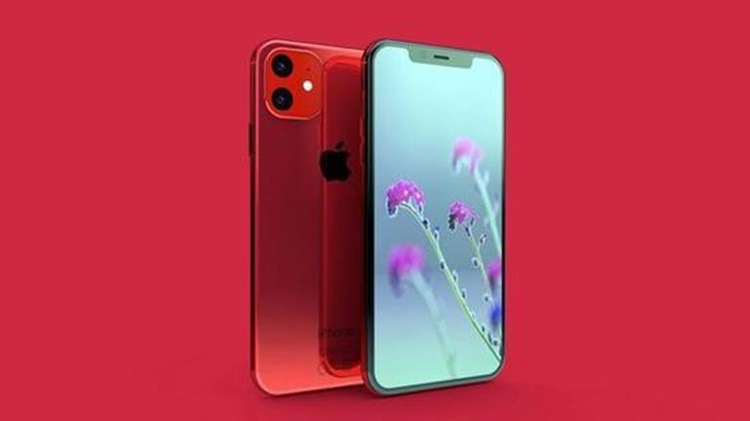 In terms of tech specs and features, we only know about the ugly camera bump that will house the triple rear camera module, as well as the potential of having a USB Type-C port and the disappearance of the 3D Touch. Are you looking forward to the new iPhone generation? Let's discuss in the Facebook post and stay tuned for more Apple news at TechNave.com.