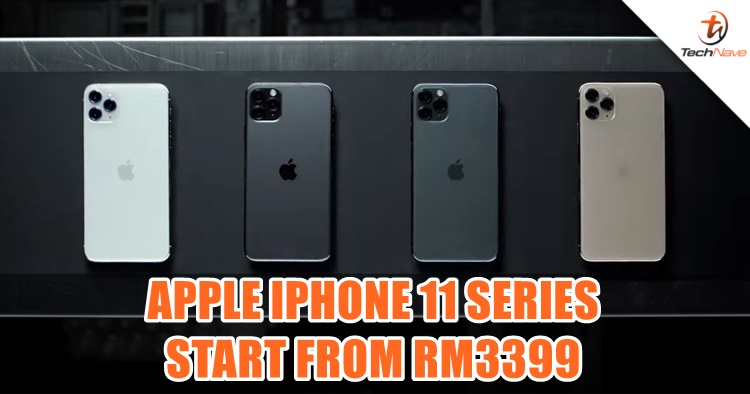 Let's start with the design, shall we? As almost everyone knows, Apple has not been putting a lot of effort the design for a long time now and the iPhone 11 series are no different. In fact, the only thing we can tell you is that the body has an aluminium glass (a really tough cookie, they said) the triple rear camera is real, and maybe the notch is a bit thinner, but still wide nonetheless. 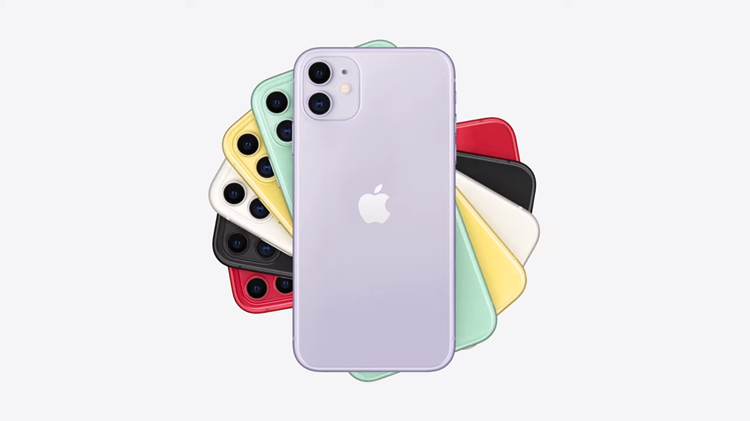 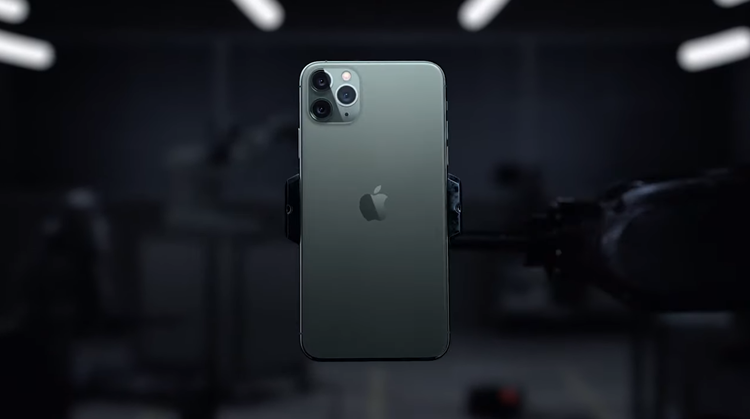 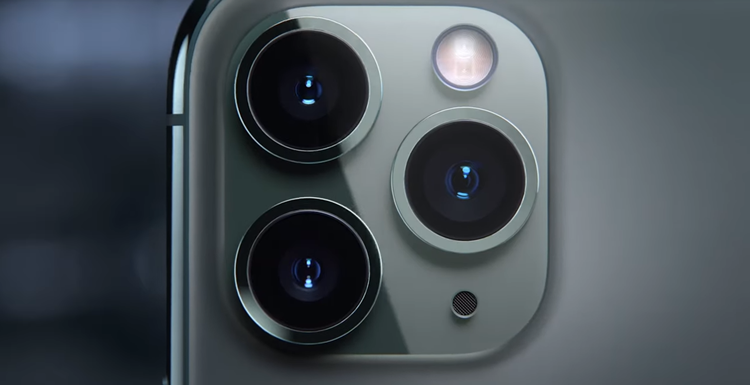 The triple rear camera on the iPhone 11 Pro variants

The iPhone 11 has a dual rear camera (12MP, f/1.8, wide camera + 12MP, f/2.4, ultra-wide camera), a little late to the party but Apple's version seems to bring ultra-wide to the extreme of 120° (not the widest, but still impressive). Portrait mode is still available as the software is doing all the work just like the iPhone XR but can now take animal portrait modes, as well as having a mono filter and improved night mode.

The ultra-wide can be applied to video recording up to 4K and 60fps, Slow-Motion, Timelapse and others. In addition, the iPhone can take several shots and video recording with all the rear lens together just by pressing hold on the shuttle button.  The Slow-Motion is also available on the front 12MP (f/2.2) TrueDepth camera and they are calling it Slofie (#cringe). The triple rear camera on the iPhone 11 Pro and 11 Pro Max consist of a 12MP (f/1.8, OIS) + 12MP (f/2.4) + 12MP (f/2.0, OIS), which consists of the main sensor, ultra-wide and a telephoto lens.

They also mention a new feature called Deep Fusion for the Pro variants, and this Deep Fusion do is collecting several photos even before you tap the shutter by machine learning so that the photo has the best results possible. By all means, it only observes the environment through the lens and not taking the shot before you do. It will be updated via iOS software in the future. 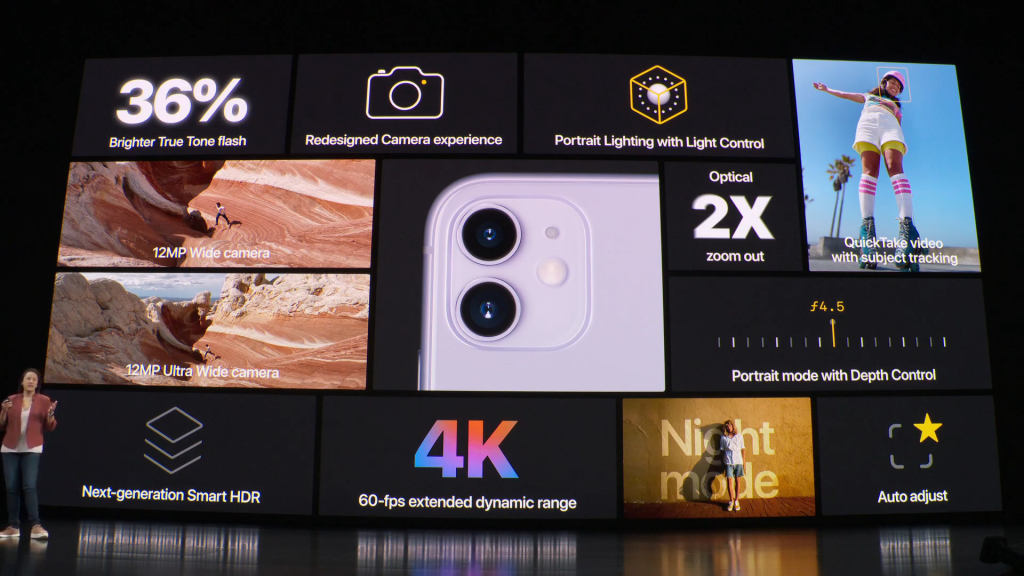 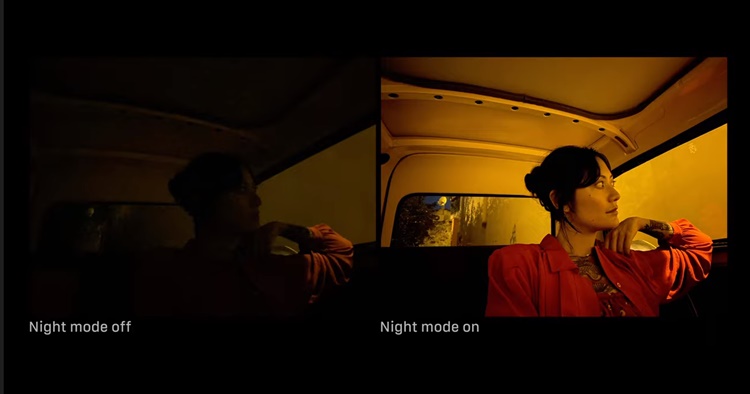 Night mode is a much needed feature! 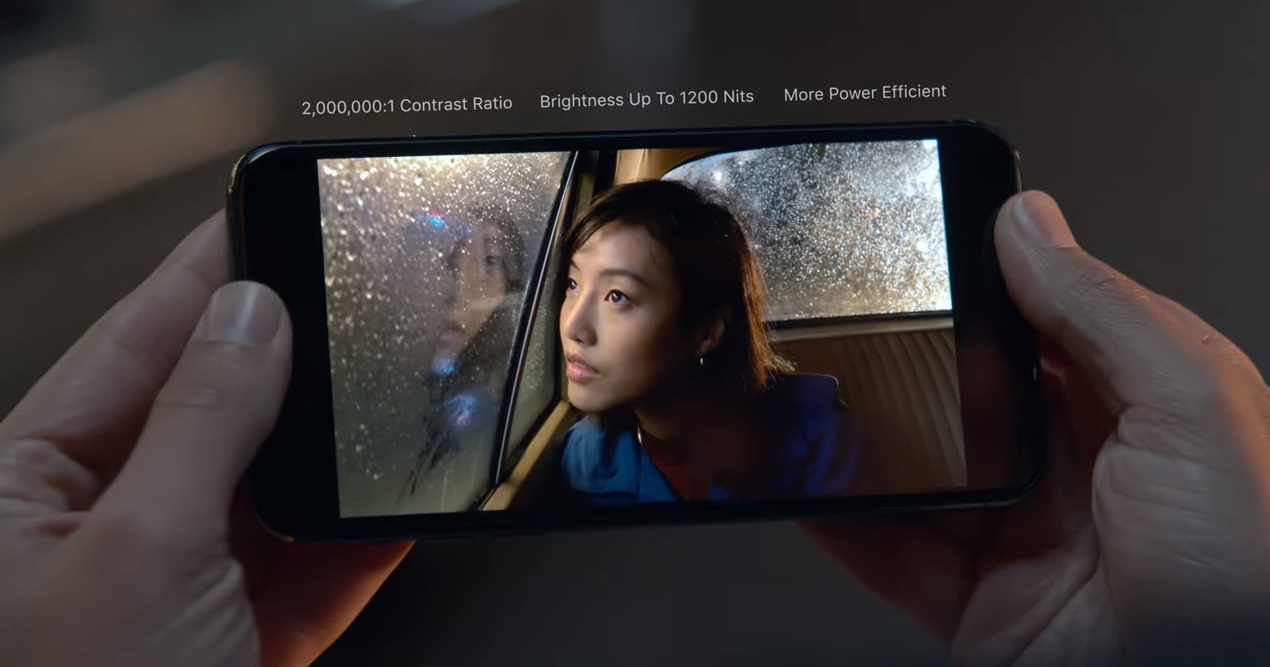 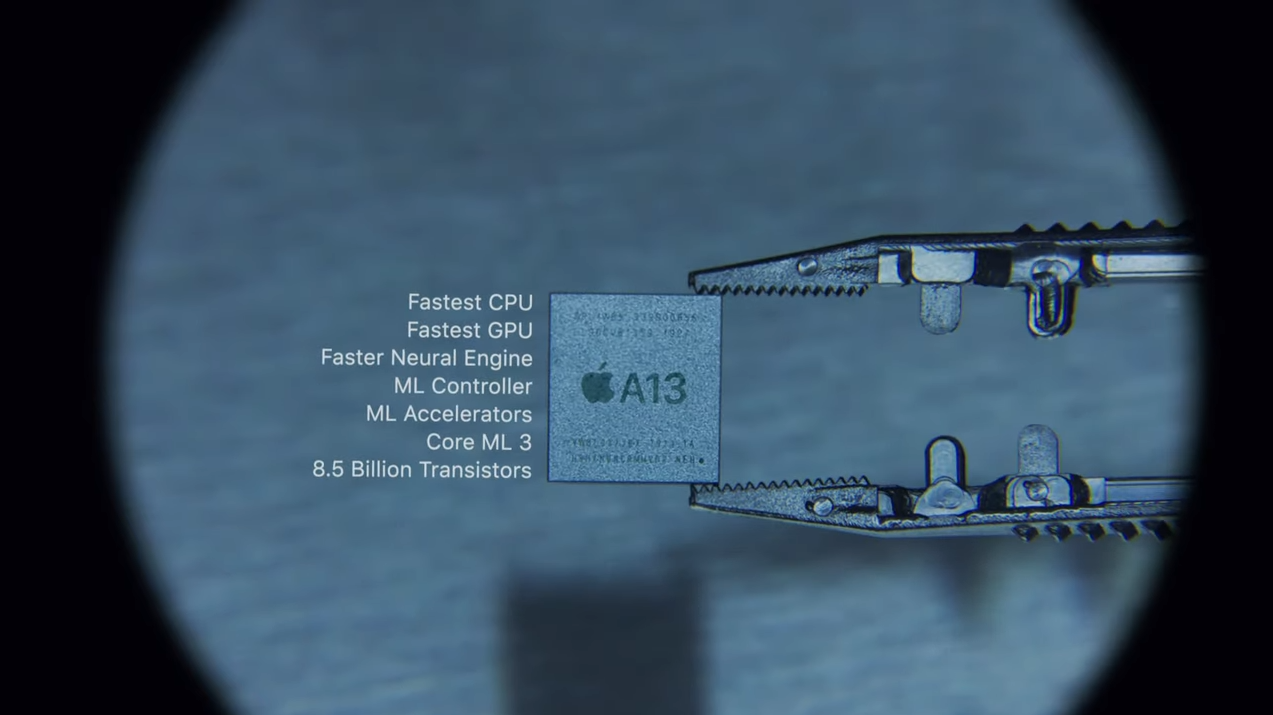 Going into the tech specs, the A13 Bionic chipset was expected to be featured and from the presentation, it's said to perform even better than the A12 Bionic by a quarter. Apple was able to demonstrate a graphics intense game without any sweat, as well as an improved machine learning to optimize CPU, GPU, NPU and battery efficiency as much as it can. It has over 8.5 billion transistors.

Going into the price, they have appeared on the Apple Malaysia website already and will be available from 27 September 2019 onwards. You can refer to the table below for the official pricing: 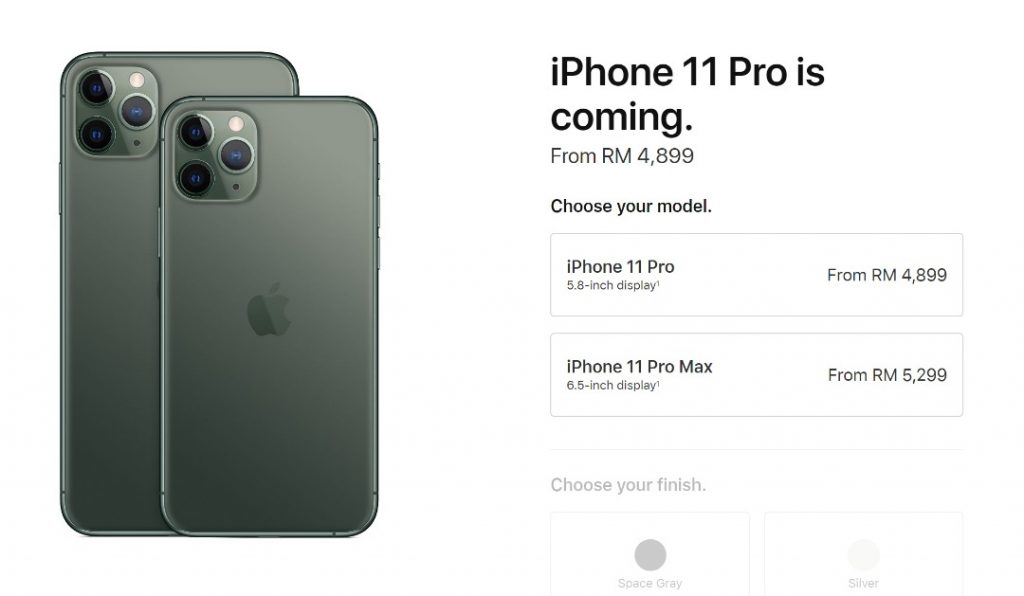 It's interesting to note that Apple has announced a new Trade-In program for other countries as well, but it's not known if Malaysia will be part of it.

So what do you think of the new iPhone 11 series? Let us know in the comments below and stay tuned for more Apple news at TechNave.com.