Apple iPhone 7 has 'poor' battery life according to a U.K. magazine 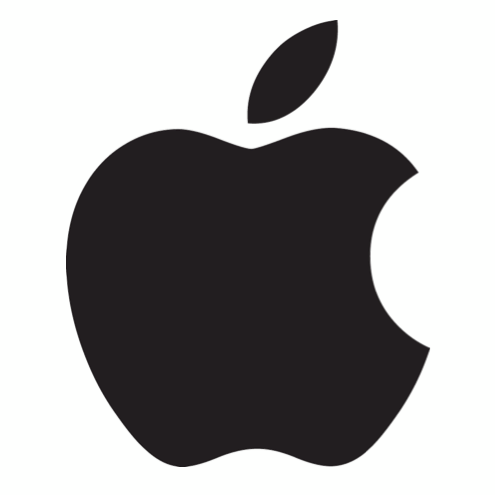 Just a few hours ago, a U.K. Consumers' Association magazine called Which? made a survey about smartphones battery life and has concluded that the Apple iPhone 7 scores the lowest battery life, it was put against other popular smartphones such as the HTC 10, Samsung Galaxy S7 and LG G5.

The company used a series of tests designed to account for everyday usage variables, such as 3G call time and internet usage in minutes, but this shouldn't really come as a surprise as Apple iPhones tend to have lower battery mAh when compared to other phones. In iPhone 7's case, it only has 1960 mAh battery power, while the HTC 10 has 3000 mAh battery power. Whilst the iPhone 7’s 712 minutes of call time (nearly 12 hours) may sound acceptable, the rival Samsung Galaxy S7 lasted twice as long – and it doesn’t even have the longest lasting battery. The HTC 10 lasted an incredible 1,859 minutes (that’s almost 31 hours).

On the contrary, another battery performance test done by Arstechnica.com says otherwise, with the iPhone 7 beating both HTC 10 and LG G5, but not the Galaxy S7.

Are you still looking forward to the iPhone 7 on 14 October 2016? Stay tuned as we will covering the event at Technave.com!