Current Location: Home > News > Apple iPhone SE Plus is in the making

Apple iPhone SE Plus is in the making 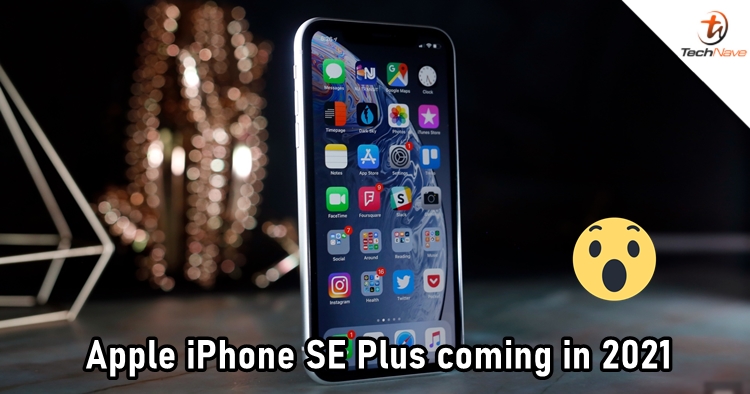 Before the latest Apple iPhone lineup arrives in the next coming weeks, we've received a piece of good news that might excite you even more. After launching the iPhone 12 series, it looks like Apple will bring another iPhone SE to the market too. It is rumoured to be called iPhone SE Plus and it will make an appearance next year.

According to analyst Ming-Chi Kuo, the iPhone SE Plus will use the same case as the iPhone XR or iPhone 8. The screen of the device is also expected to be either 5.5-inch or 6.1-inch and sports an LCD panel. Other than that, the analyst also mentioned that the iPhone will use the Touch ID button again to reduce costs. 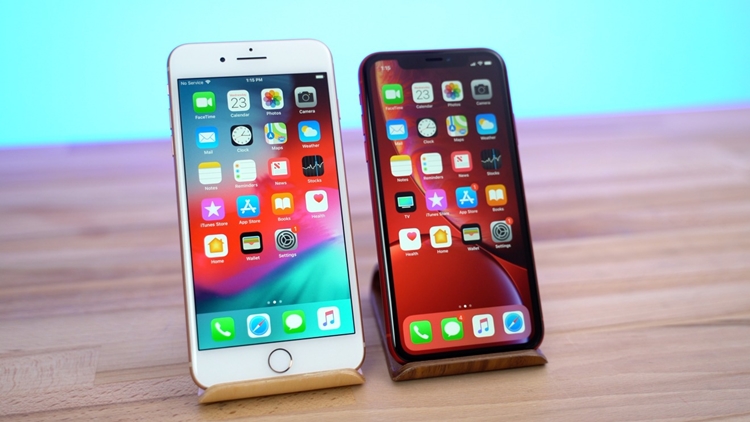 However, it might be sad for you to hear that the device won't come with the latest communication technology which is 5G. It is said excluding the technology helps with reducing costs. After all, the big focus of the iPhone SE Plus would still be on the 5nm A14 Bionic chip. The analyst said that the device could come in the second half of 2021.

Let us know what you think about the iPhone SE Plus on our Facebook page. Stay tuned to TechNave.com for more exciting smartphone news.