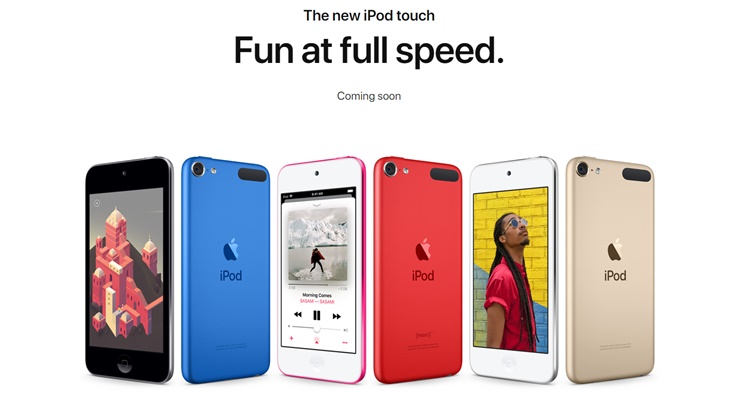 Just when you thought the Apple iPod was a thing of the past, Apple is actually bringing it back with new twist calling it the iPod touch with enhancements to the tech specs, features such as augmented reality, and a bunch of new colours. So what's new about the iPod touch? Let's find out.

According to Apple Malaysia, the iPod touch features an A10 Fusion chipset that was introduced two years ago and for the first time ever, augmented reality (AR) is also integrated within the device as well as Group FaceTime. To add on to that, the storage capacity comes with a 256GB by default so there's plenty of space there for your songs through Apple Music or iTunes Store. 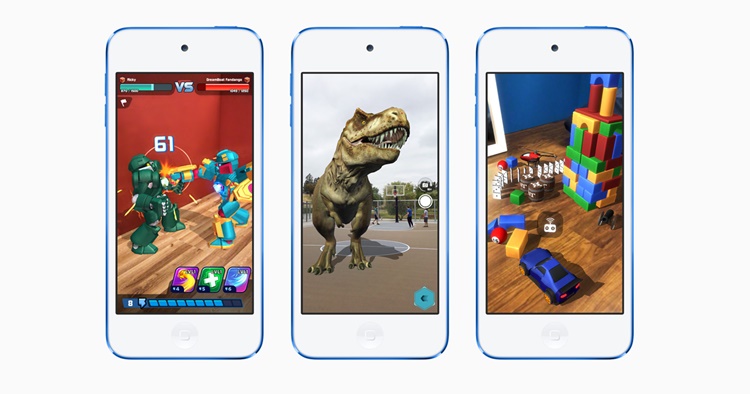 In case you're wondering, that's a 4-inch Retina display and the home button is present

Apple Arcade will be pre-installed in Fall. It's a new gaming platform where gamers can subscribe to the service with over 100 new and exclusive games without any ads or in-game item purchases, even the availability to download games for offline play. As for AR, it's available across gaming, education and web browsing which includes GPS location, image detection and bringing 3D objects to "life" on the display.

There isn't any specific date for the Malaysia market yet, but the iPod touch will be available on apple.com/my, Apple Store app, Apple Authorizes Resellers and selected carriers (prices may vary) starting from:

So what do you think about the iPod touch? You can find out more on the official page here. Let us know in the comments below and stay tuned for more Apple news at TechNave.com.