Current Location: Home > News > Apple may be singing a different tune in 2019 by switching to USB-C and a ring light on the iPhone XI; a new iPod Touch may be in the works

Apple may be singing a different tune in 2019 by switching to USB-C and a ring light on the iPhone XI; a new iPod Touch may be in the works 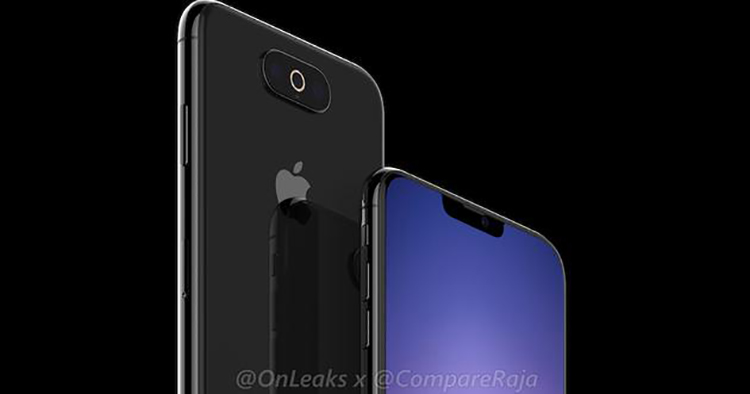 2019 may be the year of change for Apple. Apple’s infamous lightning cable for the 2019 iPhones may be replaced with the USB-C just like the latest iPad Pro. Big wow, amirite? It may be a move by Apple to slowly expand their ecosystem to be more inclusive which is definitely a welcome move.

Instead of the triple camera setup that looks similar to the Huawei Mate 20 series, latest renders by Onleaks and CompareRaja show a different look to the iPhone XI. The front of the smartphone seems to be similar to the previous iPhones albeit being slightly smaller. This is possibly due to the fact that Apple wanted to keep their new and improved Face ID technology on the front of the device. 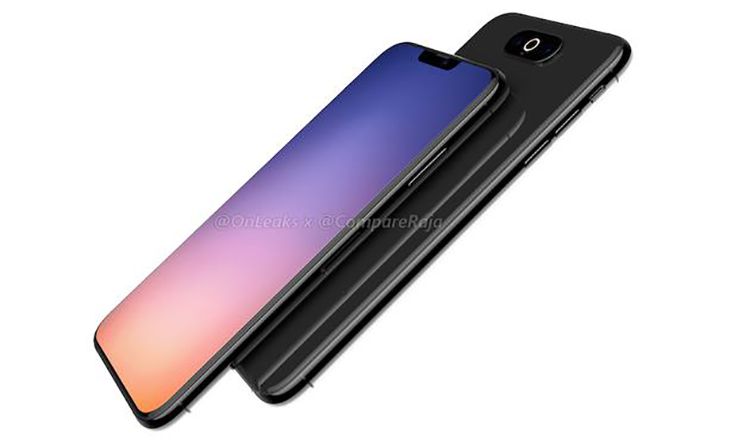 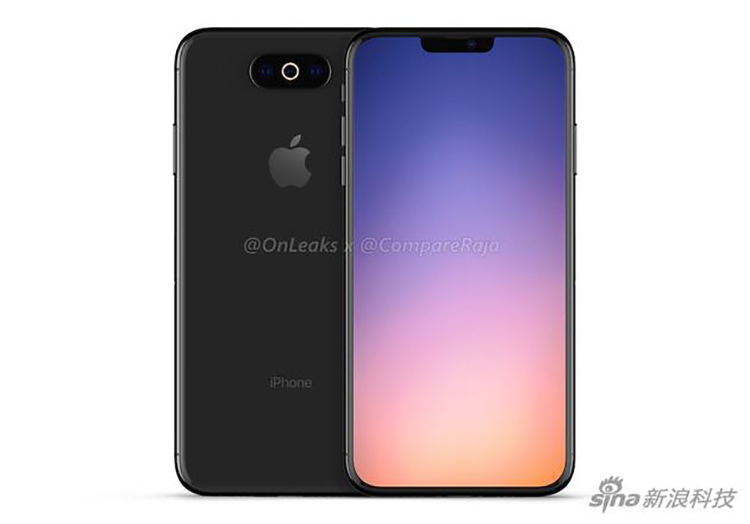 The smartphone may sport a triple camera setup as mentioned before but instead of a weird square design in the back, the cameras will be arranged horizontally with a ring light shaped flash to reduce noise. The mic is no longer placed near the sensors but has been moved to the right side of the smartphone, right below the volume buttons. From what we’ve heard, only the top spec 2019 iPhones may sport a triple camera setup. The next iPhone XR may continue with only a dual camera setup. So far, this design is still in the engineering verification test or EVT but design is definitely our favourite thus far.

Besides that, it is rumoured that the iPod Touch may be getting a 7th gen version of the device. According to suppliers at CES 2019, the device may be rocking a bigger screen, big internal changes and Touch ID. Whether or not the 3.5mm headphone jack will remain is still unknown. Information about the device is still relatively scarce as well. 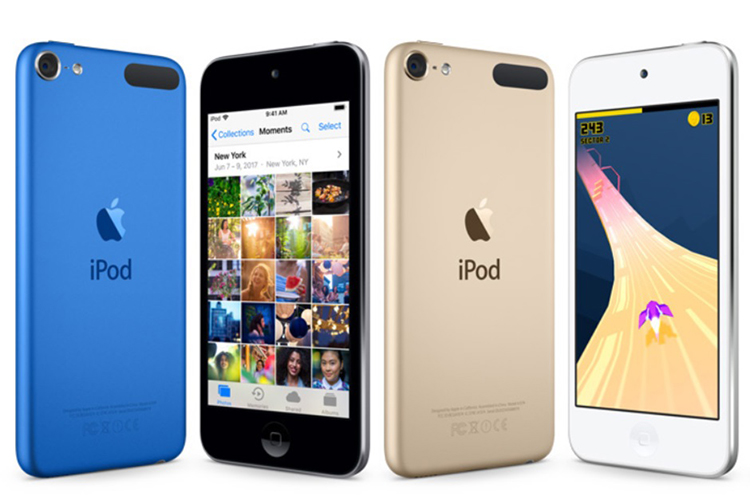 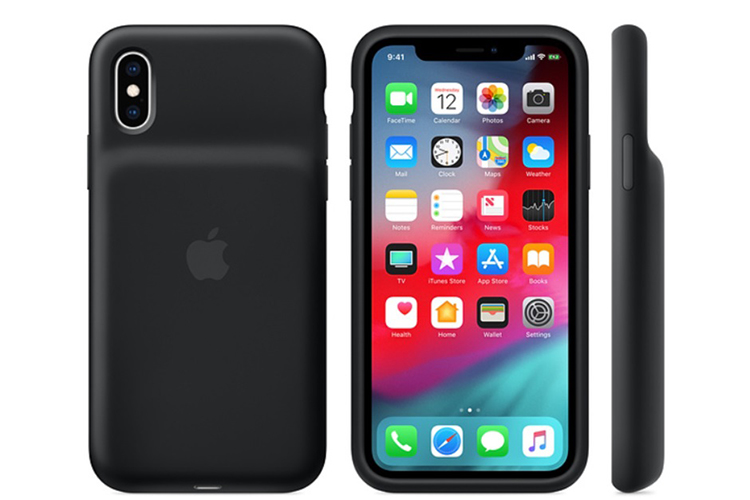 Smart Battery Case is a little too bulky for my liking. Wonder if it will be out in Malaysia...

Apple was pretty underwhelming last year with their mediocre and overpriced devices that didn’t really bring anything amazing to the table except for the notch trend. We’re still disappointed that the next iPhone may be notched but if this is the design they end up going for this year, it won’t be all that bad. However, we believe that the design can still change a few times more before its reveal. The return of the iPod Touch has me pretty excited as well! Will 2019 be the year Apple finally impresses us (and hopefully doesn’t wow us at how overpriced their devices are)? For more Apple news and beyond, make sure to add TechNave.com to your RSS feeds!