Batteries and fast charging technology on smartphones have progressed tremendously over the years, with over 100W fast charging being something relatively common these days. With that in mind, you’d be surprised that Apple, one of the largest smartphone manufacturers in the world is still selling the same 5W USB charger that ships with older generations of the iPhone (before they stopped including chargers in the box).

Thankfully, it looks like Apple may set to discontinue selling the 5W power adapter given how it has been out of stock in various countries for a while now. As reported MacRumours, the 5W USB Power Adapter is no longer available at many Apple Stores around the world. 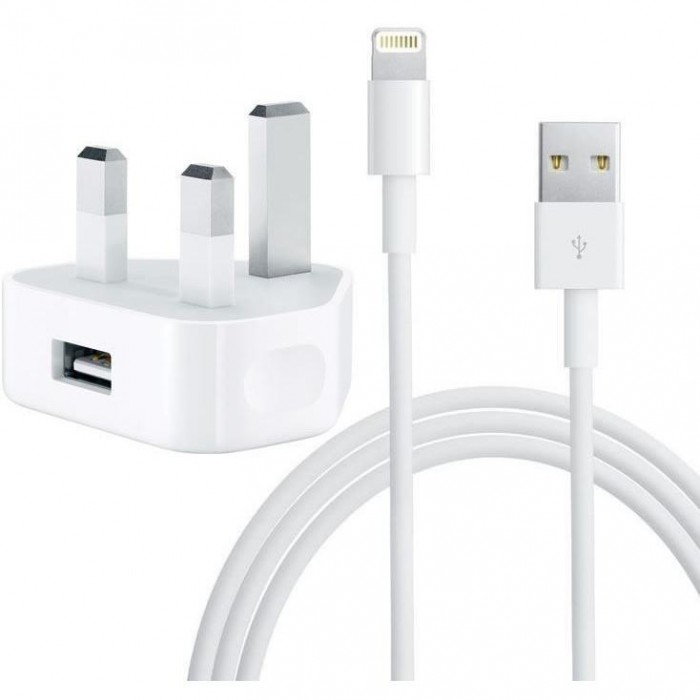 These include countries such as Australia, France, Germany, Italy, Spain, New Zealand, China, and Japan. However, the charger is still available in some countries including Malaysia, United States, Brazil and the United Kingdom, though this may be due to old stocks of the power adapter being still available.

As mentioned earlier, the 5W USB charger was included with almost every iPhone model up to the iPhone 11 and was shipped together with Apple Watch models up to the Apple Watch Series 6. In 2020, Apple announced that it would no longer ship the iPhone and Apple Watch with a power adapter in the box, as well as introduce a new 20W USB-C power adapter as compared to the USB-A of the classic 5W charger.

In our country, the 5W USB Power Adapter is priced at RM79 on Apple's Malaysian website which is incredibly overpriced for such a low wattage charger. For RM20 more at RM99, you can get the new 20W USB-C Power Adapter which is more compact than the classic charger thanks to its foldable pins.

Well, do take this information with a grain of salt as it’s just speculation and nothing is confirmed as of yet. If it proves to be true, we’d doubt anyone would miss the classic 5W charger.

What do you guys think? Share your thoughts with us in the comments below and stay tuned to TechNave for more trending tech news.