Current Location: Home > News > Apple may release the new iPad Pro with 3D sensors in 2020 followed by AR glasses in 2023!

Apple may release the new iPad Pro with 3D sensors in 2020 followed by AR glasses in 2023! The new upcoming iPad Pro was first rumoured to have the same camera setup as the iPhone 11 Pro back in September. Today, Apple claimed that it would equip a dual camera setup which includes a 3D sensor system and it may be released in the first half of 2020.

The new 3D sensor system is similar to a Face-ID sensor which helps people to create augmented reality objects and reconstruct spaces. This system may also be released on the upcoming iPhone. Also, a rumour has it that Apple plans to launch a mixed AR and VR headset in 2022 followed by AR glasses in 2023. It is expected to have a high-resolution display and would let the users submerged into the AR. 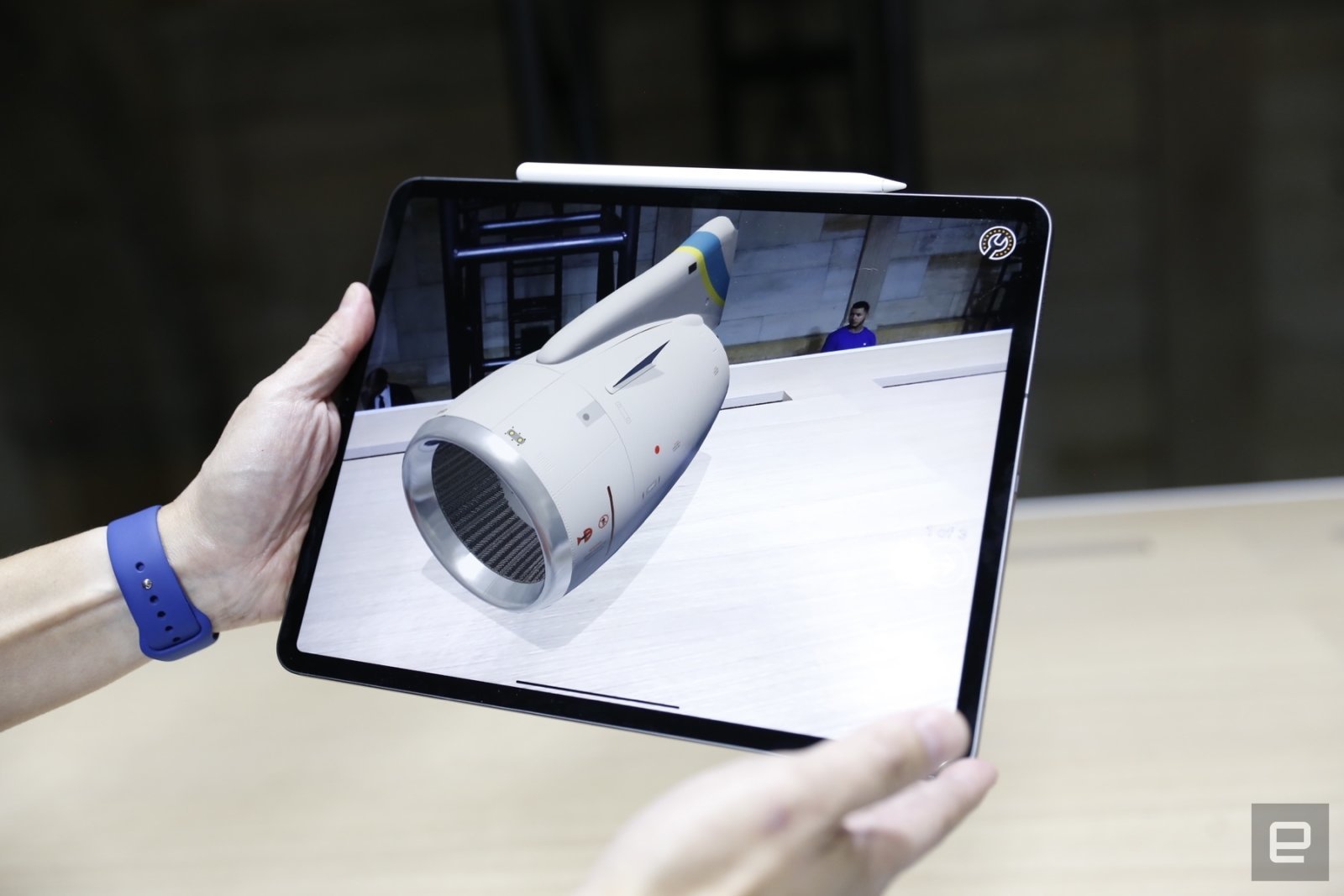 Either way, do take this news with a pinch of salt as there is still no official confirmation on it yet. But will you be willing to wait a year and a half for the next iPad Pro? Let us know at our Facebook page and stay tuned for more updates on TechNave.com!