Current Location: Home > News > Apple might be opening the first Apple Store in Malaysia in 2022?

Apple might be opening the first Apple Store in Malaysia in 2022? 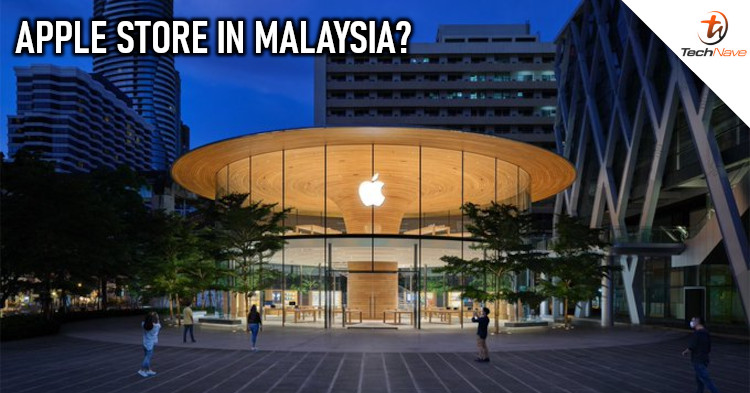 It seems that a local Twitter user @XavierNaxa recently tweeted that there could be a possibility that Apple will be opening an Apple official store in Malaysia which will be located at the Tun Razak Exchange in Kuala Lumpur. While not much is known in regards to the official date the store will open, the store will be the third of its kind in the Southeast Asian region after Thailand and Singapore.