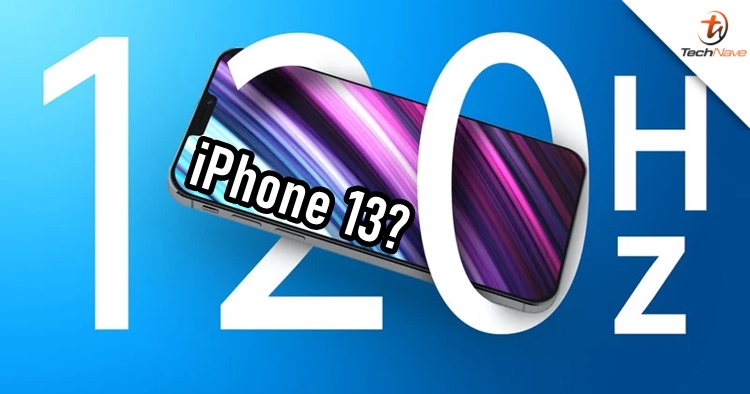 There are still a few more months to go until Apple unveils the next iPhone 13 models, but rumours are already floating around here and there. While it's commonly known that Apple won't chase the current phone trends such as high refresh rates, that might change for the upcoming iPhone 13 Pro variants this year.

According to a South Korean media website, TheElec took note that Samsung Electro-Mechanics are to supply Apple with a bunch of rigid-flexible printed circuit boards (RFPCB). This is important because RFPCB is used for connecting an OLED display with the mainboard circuit. Although the material is rigid as mentioned in the name, it's also flexible enough to be folded and this allows faster electric signal transmissions.

In addition to that, RFPCB also will have low-temperature polycrystalline oxide (LTPO) thin-film transistor (TFT) OLED material. If you know your display usage knowledge, that means the iPhone 13 series is most likely to have a 120Hz refresh rate feature. If the forecast is correct, Samsung Display which will be the supplier is expected to ship out 110 million units for Apple this year.

Apple may be late to the 120Hz refresh rate game, but it's important to keep note that their technology is different from Android. Anyhow, it's still a long way to go so maybe it's also best to take this news with a pinch of salt. Until then, stay tuned for more trending tech news at TechNave.com.