Apple might have entered the second phase in developing AR Glasses. Available in 2021/2022? 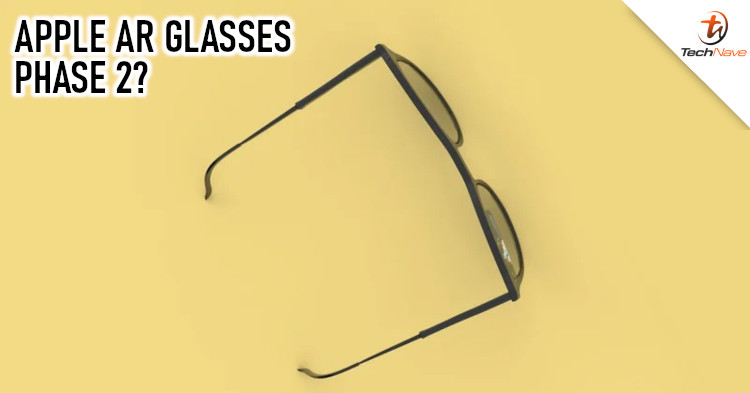 Based on a statement by macrumors.com, it seems that Apple might have entered the second phase of AR Glasses development which hints that the product is expected to be available in either 2021 or 2022. While not much is known in regards to the Malaysia release date, the report does give us a better idea on what to expect as soon as the product is available in the global market.

To go into more detail regarding the AR Glasses, the report mentioned that it will most likely be a smaller and sleeker version of Facebook’s Oculus quest. Not only that, but the glasses will also overlay various information directly in front of the wearer’s eyes and it will also have Siri integration built-in.

However, do take some of the information with a grain of salt, due to the fact that Apple has yet to provide an official statement on the leak. Not only that, but there’s also no news on the local pricing and exact tech specs for now. Would you be interested in getting the new Apple AR Glasses as soon as it is available in the local pricing? Let us know on our Facebook page and for more updates like this, stay tuned to TechNave.com.